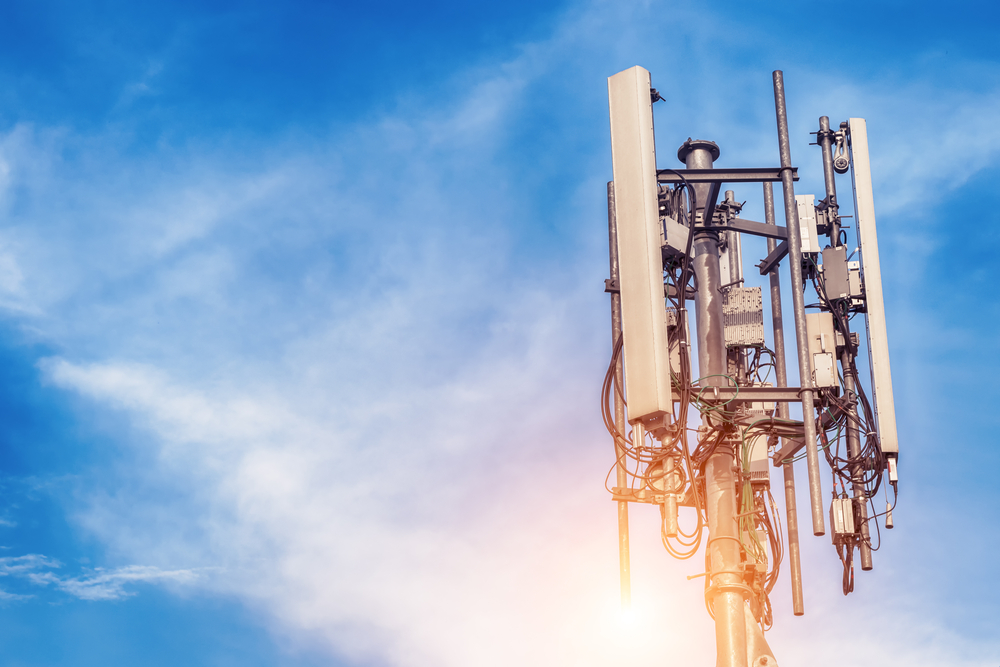 Have you ever found yourself in an area of the country that only offers 3G (third-generation) data connectivity on your smartphone? If so, you’re probably familiar with the much slower service offered when compared to 4G (fourth-generation) data services. First launched around the end of 2010, 4G — much like 3G — has a set of speed and realiability requirements that must be met to be classified as fourth-generation.

One carrier in America, AT&T, which does not operate in the UK, has begun updating Android smartphones on its network to ‘5G’. However, there is a caveat; though the 5G icon is displayed on users’ phones, the carrier isn’t actually upgrading anyone’s service just yet. The carrier is actually using something called ‘4G LTE’, which can potentially supply speeds faster than the norm for phones running on 4G. But it’s not exactly the much-anticipated ‘5G’ network that’s coming in future.

Other carriers such as T-Mobile in the UK have caught wind of what AT&T did with their 5G marketing ploy, and poked fun at the carrier with their own social media. In a tweet poking fun at AT&T, T-Mobile came up with their own novel approach to adding ‘9G’ to their iPhone, applying a post-it note over the 4G icon: That said, T-Mobile was almost equally as guilty back in 2010 when 4G first launched. At the time, they claimed to have ‘America’s largest 4G network’, despite the fact that their speeds at the time supposedly fell far short of the required standards for ‘real 4G’.

Other networks have begun wading in on the arguement, with the below quote published by another American carrier, Verizon, on their blog:

“[W]e’re calling on the broad wireless industry to commit to labeling something 5G only if new device hardware is connecting to the network using new radio technology to deliver new capabilities (…) Verizon is making this commitment today: We won’t take an old phone and just change the software to turn the 4 in the status bar into a 5. We will not call our 4G network a 5G network if customers don’t experience a performance or capability upgrade that only 5G can deliver.”

When to expect 5G

The year 2019 should finally see the release of fifth-generation cellular data networks, along with smartphones that can fully utilise them. Software and hardware testing is already well underway, with plans being readied to launch the network within the first half of the year. Though 4G may already feel pretty responsive to the average web-browsing user, 5G connectivity will be crucial to drive features like augmented and virtual reality, connected smart home products and apps, and more. Improvements and reductions in latency between devices that communicate with each other will be essential.

Any promises of super-speedy 5G this early in the game are likely just marketing ploys, so don’t go wandering into a long and expensive phone contract on the promise of faster speeds until the network has officially been rolled out.

If you’re having any problems with your smartphone’s cellular data connection, get in touch with WiseGuys on 0808 123 2820 for advice that’s tailored to you and your devices. Give us a call, or drop us a comment below.