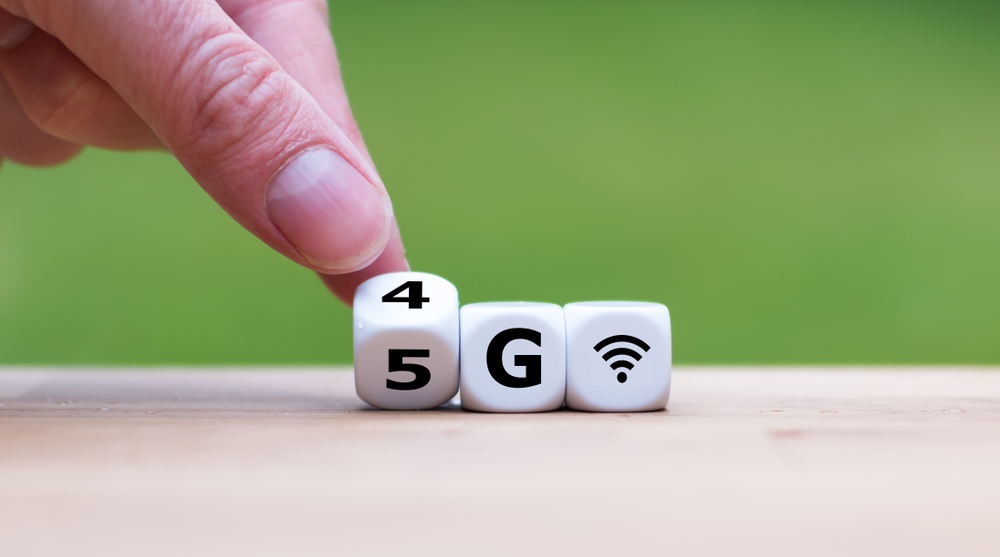 At the end of May, Vodafone became the second UK mobile network carrier to launch support for 5G mobile data. And as the service begins to roll out across the UK, it shouldn’t be long until Bournemouth is upgraded from 4G to 5G, which means potentially faster internet browsing and media streaming from your mobile devices.

However, a group of campaigners have been protesting against the impending change, petitioning BCP Council – the new, combined Bournemouth, Christchurch and Poole Council – to conduct a full health assessment before the service can be rolled out locally.

When the BCP cabinet met on Friday, campaigners handed over a petition that highlighted “unknown long-term effects of exposure to 5G signals”.

“It is the view of many people in the community that they feel very concerned about the proposed introduction, installation and operation of 5G technology in the BCP city region (…) Their primary fear is that this new and largely untested 5G technology still has not had any publicly available official government safety reports or environmental or health risk assessments.”

The petition handed to BCP Council on Friday by local campaigners

The petition requests that a “precautionary” approach be taken to rolling the technology out across the borough. Additionally, Labour MP David Drew raised the potential health impacts in Parliament, in June 2019, asking whether the UK government would request information from carriers about the potential environmental or health impacts that 5G could have. And local Cllr Philip Broadhead said that the potential impacts were something that numerous Conservative councillors were concerned with.

So, is 5G safe? There’s no definitive answer right now, at least none that comes backed up by solid evidence. Some have concerns that the tech making this jump possible could be harmful to health – a high-frequency radio wave spectrum called millimeter wavelengths. Just back in April, the Belgian government ceased trials of 5G as they believed radiation from the base stations could pose a health risk.

The Netherlands and Switzerland are also closely monitoring the trials of 5G networks to ensure that no health risks are posed. And in the USA, one state is considering setting up a commission specifically to monitor and study the potential health impacts that 5G could have. One council in California has even blocked deployment of 5G wireless towers.

But the truth is that we just don’t know whether there will be any potential impacts on health or the environment. History has taught us that the pursuit of science and technology advancements are not always risk-free, so we’ll have to wait and see whether this tech is indeed safe.

Got any more questions about 3G, 4G, or 5G? Or are you having connectivity issues with your existing device or provider? Get in touch with WiseGuys on 0808 123 2820 for dedicated tech support and advice, whether it’s for Android, iOS, Windows, Mac, or anything else.