There’s Still Time to Get Windows 10 for Free 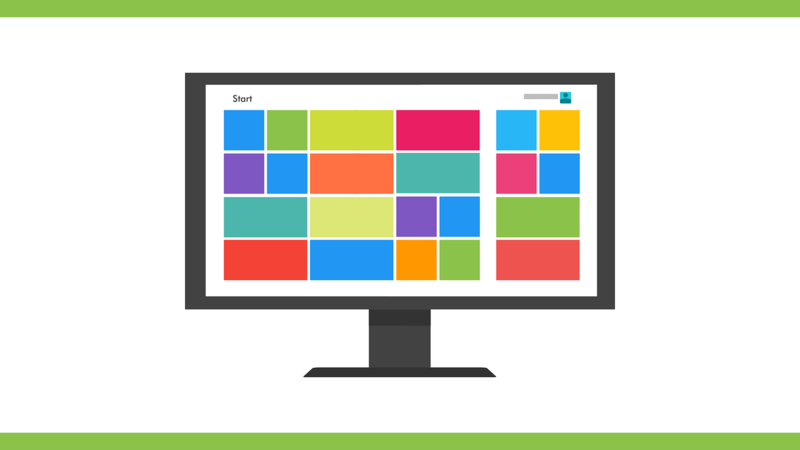 Windows 10 is the newest operating system (OS) available to desktop PC users, and has been around since 2015. Although Microsoft offered the software for free up until July 2016, there are still many people who didn’t upgrade and who are still running older versions of Windows on their machines.

When the deadline for upgrading to Windows 10 came and passed, those using assistive technology were allowed to continue downloading the OS for free. These technologies include things like screen magnifiers and on-screen keyboards. This deadline was extended to 31st December 2017, but although this date has now passed, there’s still a way for you to get Windows 10 without paying a penny – whether you’re using these technologies or not.

In May 2017, a global cyberattack called 'WannaCry' took place, with malicious software called ‘ransomware’ infecting over 300,000 computers across the world. Ransomware is a type of software used to hold machines at ransom, with the creators demanding ransoms to fix the problem. The cyber criminals responsible brought many businesses grinding to a halt, demanding large sums of money to release affected computers from the grip of the virus. The attack even crippled thousands of NHS computers that were still running out of date operating systems.

The attack only affected desktop PCs running an older 2001 version of the Windows operating system, highlighting the risks of using out-of-date platforms with limited support and security. Microsoft do support older versions of their software, but there’s a point at which support comes to an end. When this happens, security patches are less likely to be kept up to date, and the likelihood of vulnerabilities affecting your computer is greater.

How to get the free upgrade

So, how do you access the free software upgrade? Microsoft has a hosted website page with a link to the relevant download. You can still access and kick off this download, regardless of the date having passed, and regardless of whether you're a user of accessibility features. However, you may hit a small issue that involves an error message popping up on-screen. Below, we’ll look at the two ways to get around this.

When you download any updated version of the Windows operating system, you’re required to input a product licence key to activate the software. Normally, this comes printed inside of the CD case, or is given to you at the point of purchase if you’re downloading a digital copy. Often, you’ll be allowed to use these keys more than once, which may mean you have a spare copy.

Since the original Windows 10 deadline passed in 2016, it has been possible to use a Windows 7 or Windows 8 product licence key to activate the Windows 10 software and use it on your computer. If you do have a spare key, then you can currently use it to authenticate your Windows 10 download. Microsoft are aware of this and don’t seem intent on fixing it any time soon.

If you don't have a Windows 7 or 8 product licence key spare, then you're not completely out of luck. It's still possible to upgrade, but the process is slightly trickier. If you try to download the file from the assistive technologies page, you’ll get an error telling you that a file named “api-ms-win-core-libraryloader-l1-1-1.dll” is missing. Though this name likely won’t mean much to you, you won’t be able to go any further without it.

The process itself is simple; it involves copying a file from a folder on your existing computer’s operating system and pasting it into the Windows 10 Upgrade folder. Though it’s a task that takes less than a minute, it involves tinkering with your computer’s system folder, something we wouldn’t recommend that anybody does unless they truly understand exactly what they’re doing.

WiseGuys can guide you

If you’re missing a product key and want WiseGuys to walk you through the process of copying the above file, then we would be happy to help. You can reach us on 0808 123 2820 if you’d like to discuss this free Windows 10 upgrade and make sure that your computer has the most up-to-date security possible.