Watch out for bogus online reviews on popular marketplace websites 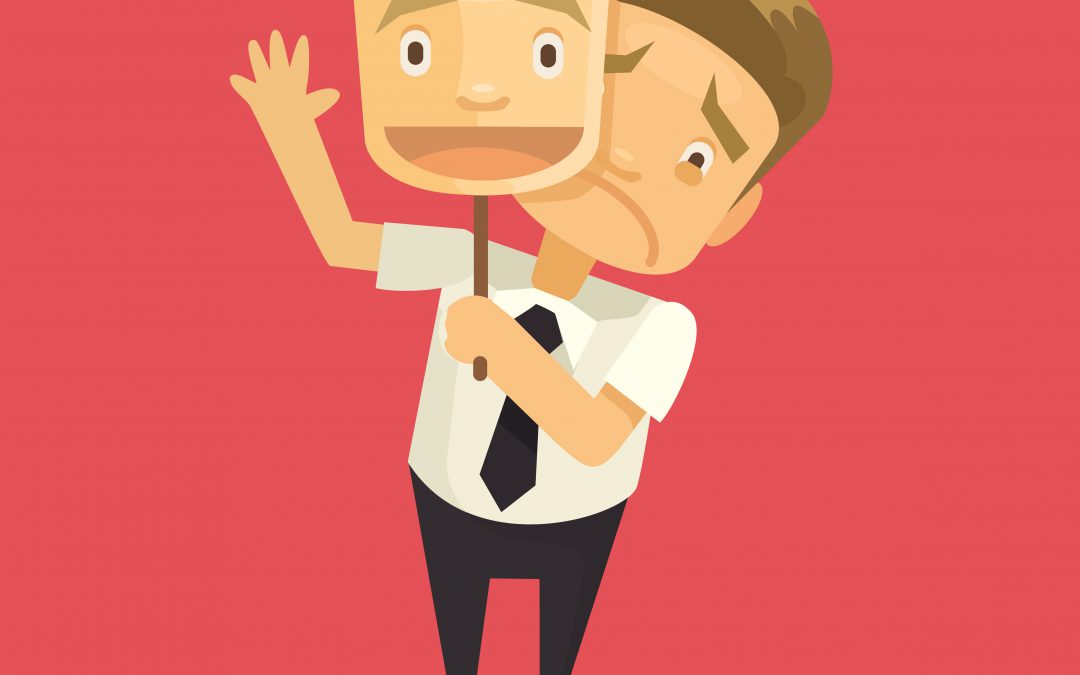 When you’re shopping for a new phone case, or anything at all, how do you ultimately decide which product to buy? Chances are that the product’s review score plays heavily into your decision, especially on websites like Amazon where customer feedback is frequent and comes in high volumes. The most popular products on Amazon often have reviews in the hundreds or even thousands. However, it has been claimed that fake reviews on little-known technology brands are affecting customer searches and resulting in skewed data.

What’s more, this investigation was carried out by consumer champion ‘Which?’, lending more credibility to the worrying idea that Amazon reviews could be open to abuse.

As part of their investigation into false product reviews, ‘Which?‘ looked at a broad spectrum of hundreds of different products across 14 common product categories. These included dash cameras, smart watches, headphones, and fitness wearables. They examined reviews for these products against common indicators that suggest a potentially fake review. And the results suggest that these are indeed categories that are commonly open to abuse.

Amazon allows you to filter by a number of different metrics, including ‘Top-rated’, a label that’s awarded based on an algorithm that includes average review score. What ‘Which?‘ found was that some of the highest, top-rated items were commonly products that were made by brands you’ve likely never heard of. For example, names such as ‘ITSHINY’, ‘Vogek’, and ‘Aitalk’ were featured frequently among the top products.

And though we aren’t saying that an unknown company will always produce sub-par products, the chances of an unknown name producing a product that could suddenly rank higher than the industry brand leaders is questionable. Especially where that product has thousands of unverified reviews.

One Which? employee released a statement, which said that “(…) research suggests that Amazon is login the battle against fake reviews with shoppers bombarded by dubious comments aimed at artificially boosting products from unknown brands. Amazon must do more to purge its websites of unreliable and fake reviews if it is to maintain the trust of its millions of customers. To avoid being misled and possibly buying a dud product, customers should always take reviews with a pinch of salt and look to independent and trustworthy sources when researching a purchase.”

Some of the common indicators of suspicious reviews are easily spotted. One of the most frequent red flags is a product that has a perfect score, with hundreds of reviews that are all 5-star. Take the below image as an example, which is a screenshot taken from one of the top results when you filter by ‘Average Customer Review’ after searching for Bluetooth headphones. With more than 2,000 reviews, the product has supposedly never been awarded less than 5 stars.

Even the best products can’t please everyone, or there’ll be somebody who falls foul of a bad delivery or customer service experience. So, we can confidently say that you’ll struggle to find a legitimate product that doesn’t have at least some negative reviews. And this is clearly a widespread problem, as whilst we were looking at this product, Amazon recommended at least 4 more products that had more than 2,000 reviews, all 5-star.

When Which? shared their investigation findings with a company called ReviewMeta, considered experts in this field, the company concluded that among the top 10 headphones available on Amazon, every single 5-star unverified review was fake.

Another red flag is the absence of the “Verified Purchase” flag that gets left against a product when a customer follows through with a purchase by reviewing the product. If there’s no tag attached to the review, then it means that the review has been left by somebody who hasn’t actually bought the product.

But even more worrying is the fact that some of the reviews don’t even appear to relate to the product that they’re left against, which was another red flag pointed out during the investigation. Within the same 2,000 or so reviews that were left for the above pair of Bluetooth headphones, WiseGuys found numerous reviews that referenced entirely different products, as follows: It’s worth noting that these reviews do in fact have the verified tag on them. Owing to that, plus their age, it could be that the website has experienced a temporary bug, however equally it could be that companies have found a way to subvert this system.

As you dig further into the statistics produced by this research, things get worse. Every smartwatch on the first page of results, when sorted by the average review score, belonged to an unknown company. And among those products, unverified reviews accounted for nearly 100 percent of the reviews for the highest ranking 4 products. In many cases, the reviews were all left on the same day, too.

So, next time you go hunting for bargains online, be wary of how much credit you give to customer reviews. Look out for verified status, and take any 5-star reviews with a pinch of salt. If thousands of customers have had nothing negative to say about a product, then suspicions should be aroused. If in doubt, stick to the brands. For more helpful advice, get in touch with WiseGuys 0808 123 2820. As a Which? Trusted Trader, we place a great deal of belief in the research carried out by this company for consumer protection.