iOS 16 revealed! Here’s what we know so far 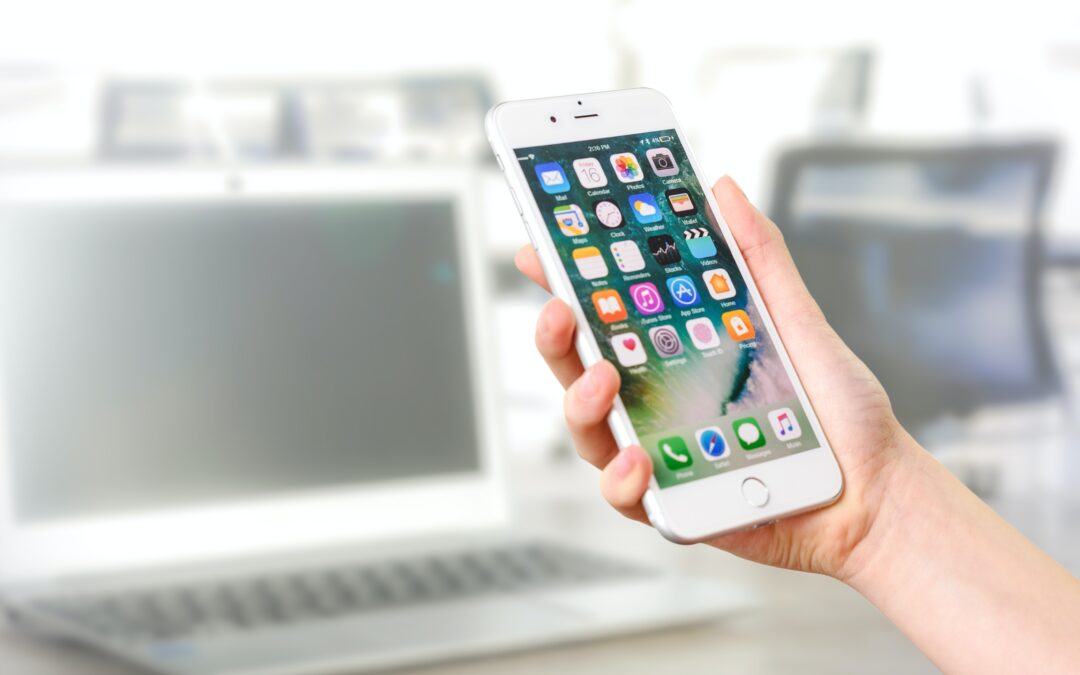 As was widely expected and predictable at Worldwide Developer Conference (WWDC) 2022, Apple unveiled iOS 16, the operating system that, once the beta phase is over, not before September, will end up on the iPhone 14 and iPhone 14 Pro, as well as on all existing iPhone, from iPhone 8 onwards.

There is also a new virtual key integrated into the shooting app, Camera, which allows you to set that all new photos automatically go to a shared album. A review of a feature that Apple has been trying for some time to “push”: it will be interesting to see if this new attempt will break into customer habits.

Other updates on iOS 16

Apple has traditionally previewed new versions of iOS in June, during the Worldwide Developer Conference (WWDC), to give app developers time to update software to work best with the update. On that occasion, Apple distributes a beta version of iOS for developers.

After the announcement on June 6, 2022, the public beta of iOS 16 is released between June and July, available for all users who want to participate in the beta tester program.