Toxic gamer behaviour: learn how to be better! 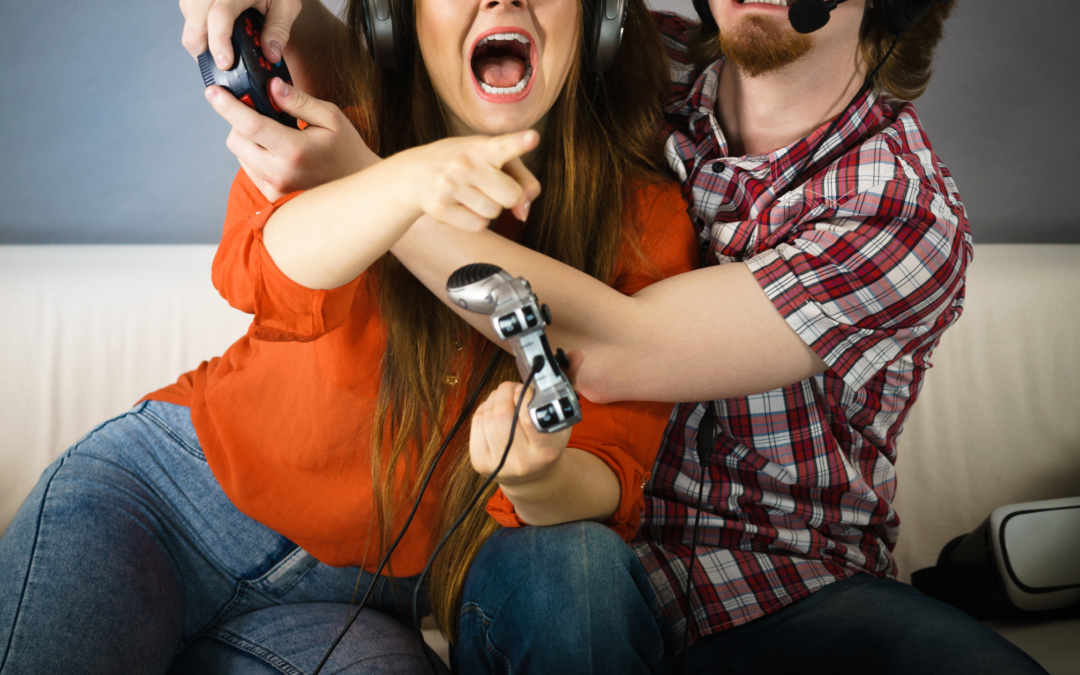 How many times have you lost a game and hear your opponent cheer like crazy and then start insulting you? At that moment you probably thought that the game is losing its charm or that the community no longer wants to have fun and unfortunately on some titles I can only agree with you.

Over time, the gaming world has undergone many changes and with the arrival of the new Battle Royale, such as Fortnite and COD Warzone, users seem to have lost the desire to have fun.

Obviously these game titles are only the two most talked about and well-known in the gaming world, but in recent months, even games like Overwatch and League of Legends have been the victim of not exactly nice gamers.

In case you were one of those players who after making a kill or winning a game begins to insult the opponent, know that you are only making the game unpleasant to those who are perhaps trying to enter the world of video games. In addition, playing team modes, especially in battle royale, requires a team to be close and the members respect each other, so bragging about having done more kills or having led the team to victory may not be recommended.

Our tips for being a good gamer

Having fun with your friends is the main goal of many gamers, but always keep in mind that to improve the lobbies of your favourite title you must be the first person to improve your in-game behaviour. Accepting defeat is always difficult, but when you recognise your opponent’s prowess and realise that you could have done better then you will see that you will accept defeat willingly.

If you think about it, it doesn’t take much to be a good gamer and make defeats more enjoyable for your opponents. As you may have understood screaming is not the best solution, in fact, regardless of whether you have won or lost a fight, remember to keep a correct behaviour .

Also always remember that if you play as a team it is essential to adapt to the style of play of the other members, if possible, and to provide information that can help the team to understand where an enemy is or to move compactly.

Obviously it’s not enough to be a good gamer in the game , but you will also have to demonstrate self-control and maturity within the dedicated social groups. In the case of Call of Duty, there are social groups where it is possible to discuss the various problems presented by the title, but often there are those who also use it to find someone to play with.

Being a good gamer also means giving the opportunity to learn to those who may not have yet developed all the aptitudes to excel in the game. Giving advice to those approaching a new title can only benefit you and your new friend.

Always remember that on the other side of the screen there is another person who, like you, aims to have fun in their free time and behaving like a good gamer could also improve the gaming experience.

Our advice is to be as nice as possible both with team members and with opponents. Obviously it is not said that by behaving as “not very toxic users” we will meet people just as friendly and kind, but if you don’t start being a good gamer then it will be difficult to hope for an improvement in the community.