Nintendo Direct this month revealed by a leak: here’s the date of the event 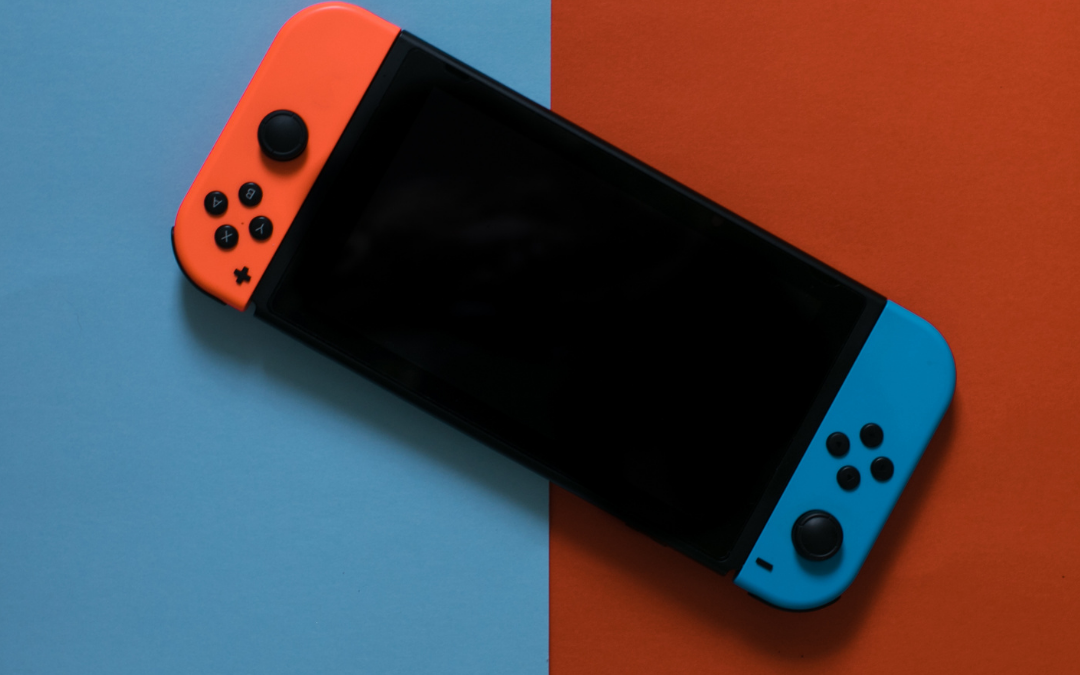 This month there will be a new Nintendo Direct, according to a leak that appears quite reliable and that reveals the date of the event.

This event will be broadcasted on June 15, therefore as part of the Summer Game Fest.

How do we know this?

A content creator received an email from a developer, in which he was offered the code for the review of a title that would be released on June 15 as part of a shadow drop.

The review embargo talked about that date and time 6pm, so it’s safe to imagine that Nintendo Direct will take place around that time. The point is that the developer has forgotten in this case to have the content creator sign a Non-Disclosure Agreement, hence the leak, certainly the result of an error.

In order to prove the veracity of what was reported, the author of the post on Reddit also published some screenshots of the e-mails that arrived, trying to avoid reproducing any part covered by the embargo.

We imagine that at this point the practices for the official announcement of Nintendo Direct could accelerate: we will see if the news will arrive in the next few hours or if the Japanese house will ignore it, aiming at the beginning of next week.