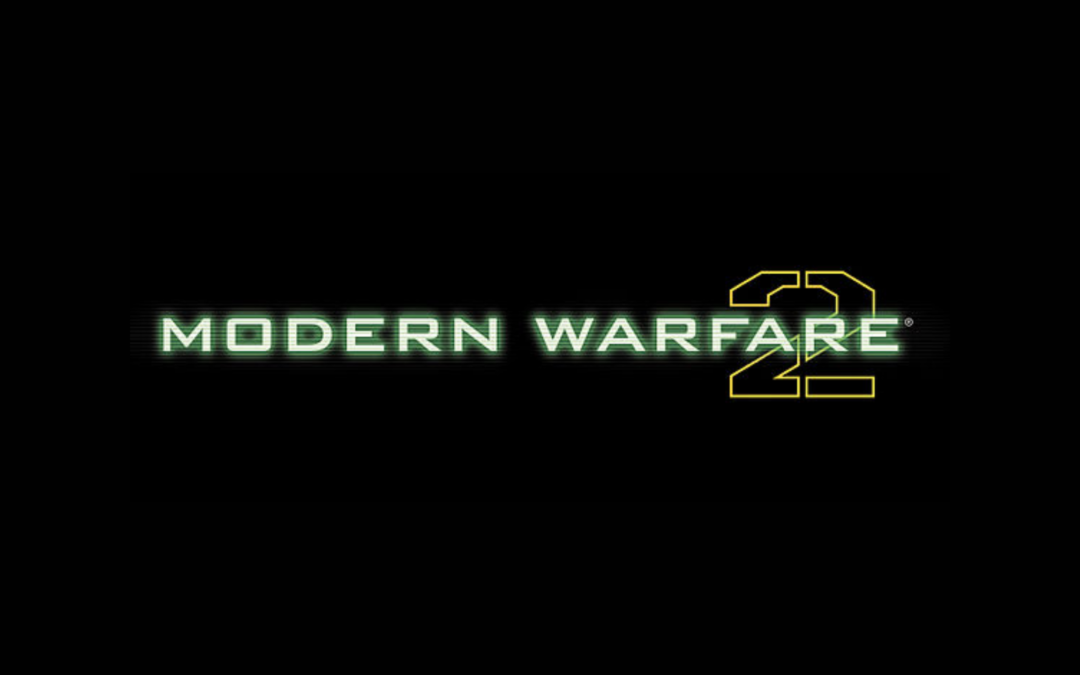 Call of Duty: Modern Warfare 2 has been shown by Infinity Ward and Activision with the first official teaser trailer, which reveals the release date of the game: it will be available starting October 28 on PC, PlayStation and Xbox.

Amid the leaks of the last few days, Call of Duty: Modern Warfare 2 is therefore ready to embark on the exciting promotional path that will accompany it from here to launch.

As expected, the teaser does not show the game in action but limits itself to formalizing its name and artwork, accompanying us in a series of panoramic shots of the scenarios that we will find in this episode.

According to the latest rumours, the official presentation of Call of Duty: Modern Warfare 2 should take place in June.