5 New Features Coming to the Next Version of Android 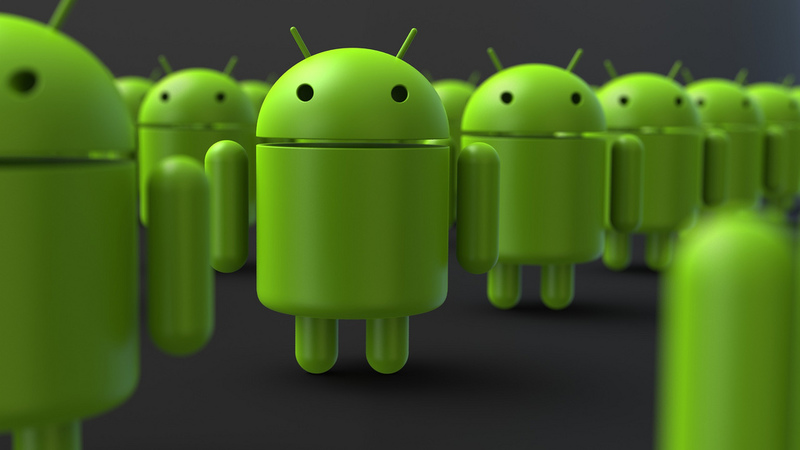 Google are responsible for producing and releasing new iterations of the Android Operating System (Android OS), which follows a food-based naming convention in alphabetical order. For example, some of the recent OS versions have been named Marshmallow, Nougat and Oreo. Thus, the next logical step in versioning is Android P.

Unlike iPhones that get the latest operating system (iOS) from Apple as soon as it is released, unless you’re running a Google-branded smartphone, like the Pixel or Pixel 2, you’ll have to wait a while to get your hands on the newest Android OS versions. This is because after Google have completed work on the latest version, it must be sent to all other manufacturers of Android phones – think Samsung – for testing, troubleshooting and polishing for release on the company’s own branded phones.

Although Android O (Oreo) was only recently released, and still hasn’t landed on all devices yet, Google have already announced Android P, providing some early developer previews. Here’s a quick look at some of the features you can look forward to.

If you’ve ever used ‘Find My iPhone’ or Android’s ‘Find My Device’ application, then you may be familiar with the fact that the applications don’t always help you locate exactly where you’ve lost your device. If you’ve dropped it behind the sofa or the back of the bed, and it’s on silent mode, then these apps won’t do much to help.

Thankfully, Android P is going to support a network feature called 'WiFi protocol IEEE 802.11mc', a.k.a 'WiFi Round-Trip-Time, or RTT. Using this bit of functionality, an application can specifically triangulate a phone's position down to a range of 1-2 metres, by calculating the distance between the 3 nearest WiFi access points within range. This should make it far easier to find your device in smaller locations, as well as navigating through complex buildings, and more.

With so many modern features increasing our risk to data theft, such as Google Pay and always-logged-in social media applications, it's more important than ever to keep your device locked down. However, other features like face-recognition and fingerprint sensors are making it easier than ever to get into your device.

Android P’s new Lockdown Mode could be a welcome feature to anybody with concerns about the security of their device and data. This feature allows you to temporarily place your phone in a heightened state of security, which prevents access using anything but a PIN or passcode. In the unfortunate event that somebody attempts to take your phone away from you, they would not be able to force you to open the device for them.

The average person has numerous passwords, and many are now turning to password-management systems like LastPass to keep them all under lock and key, under one centralised login. Up until now, including in Android Oreo, browsers have not supported the auto-fill feature, which allows websites to automatically populate usernames, passwords and addresses into webforms.

In Android P, this feature will be supported, meaning that shopping will be much easier, and applications like LastPass will be able to better-integrate with the browser. This should speed up typical use of the internet, particularly for logins and shopping online.

In years gone by, image editing has been limited mostly to PCs and Macs. However, more and more smartphone applications, like WhatsApp and Snapchat, are now bringing image editing to the wider smartphone audience.

With Android P, Google is bringing out a feature that was given to iPhone users in iOS 11, which is the ability to immediately edit a screenshot after snapping it on your phone. This makes it quick and straightforward to highlight specific details on-screen and more rapidly share the amended image with your stored contacts.

Android P is becoming more serious about user privacy. Google will be adding several features that tighten up user privacy, such as the removal of application permissions to use your smartphone's microphone when the application is idle (not active). In the past, some applications have been found to listen for sound cues played through TV advertising and utilise this data for marketing. With this Android P update, this sort of shady practice should no longer be possible.

If you’re looking for a new Android handset or want to know more about the operating system, or if you just need help with anything else Android or iOS-related, then you can contact WiseGuys on 0808 123 2820.