Almost 90% of free applications could be sharing your details 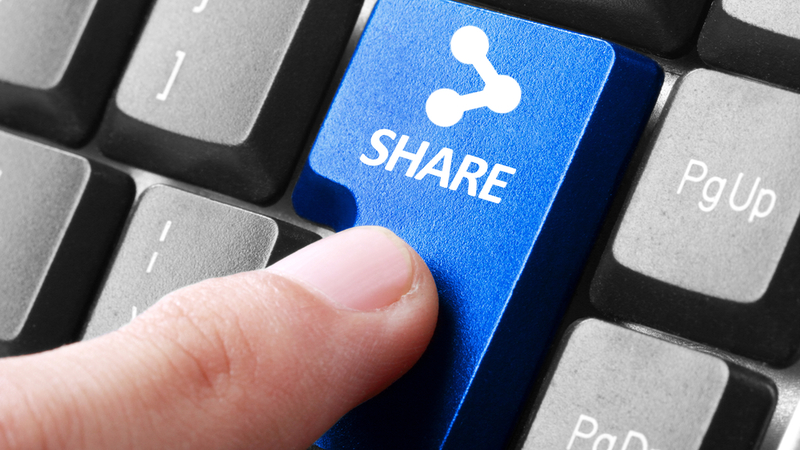 Researchers at Oxford University have shared alarming new statistics on just how out of control data sharing has become. The new research shows that nearly 90% of free mobile applications available on the Google Play store have shared personal data with the parent company of Google, Alphabet. What's more, over 40% of those applications have the potential to transfer user information to businesses that fall under the Facebook umbrella.

We're all sharing more and more data online, so if this research data is to be believed, then it could spell bad news for users who are trying to prevent their data from being stolen.

More about the research

Mobile applications, once downloaded to a user's smartphone, can be utilised by third-parties – which could include hackers or criminals – to harvest user data. This could include name, age, and gender, as well as address and location data, and other application useage information. Though this could take the shape of a form that captured and submits your data when input manually, it could also mean sharing data without you being made aware.

Harvested data could be used for a range of purposes, which could include targeted advertisements or decisions on whether a creditor is to lend to a user. It could also be used for political purposes, or even to attempt identity theft. The level of risk would depend on what data is captured by the application.

Oxford researchers looked into nearly a whopping 1 million applications on both the US and UK Google Play stores, identifying free applications to see whether they had nefarious intentions. What they found is that most of these apps contained what they called "third-party tracking" software. This was particularly true for news-based apps, or applications targeted towards younger children.

According to a man named Reuben Binns, the leader of the Oxford research project, free applications have been able to run out of control by making their money from advertising, flying under the radar with their data-gathering processes.

"It feels like this legitimate business model has gone completely out of control and created a kind of chaotic industry."

Google disagreed with the results of the research study, claiming that researchers had focused too heavily on what they called 'ordinary functions' of the applications that they studied; for example, an application reporting back to its developers when an unusual crash was reported.

Avoiding the malicious applications that are created to do you harm is generally pretty straightforward. For example, iPhone users can rest assured that Apple have reasonably stringent restrictions around the content that is allowed to exist on their App Store, and it's nearly impossible to download an application from any other source. On the other hand, Android phone users can download applications from third-party sources that may not have been checked over by Google.

Sticking to apps that are only available on the two respective app stores is one of the safest ways to avoid applications that are designed for malicious purposes, but as we've seen from this research, there may still be apps that make it through the safety net and could take your personal data.

Be wary of the data that you input into applications and the data that you hand over to third-party developers. If you're worried about security on your mobile phone, then consider steps such as using two-factor authentication for any important accounts that you access on mobile, or download a free VPN to your phone. If you need any help in getting set up with better security for your smartphone, then get in touch with WiseGuys on 0808 123 2820.