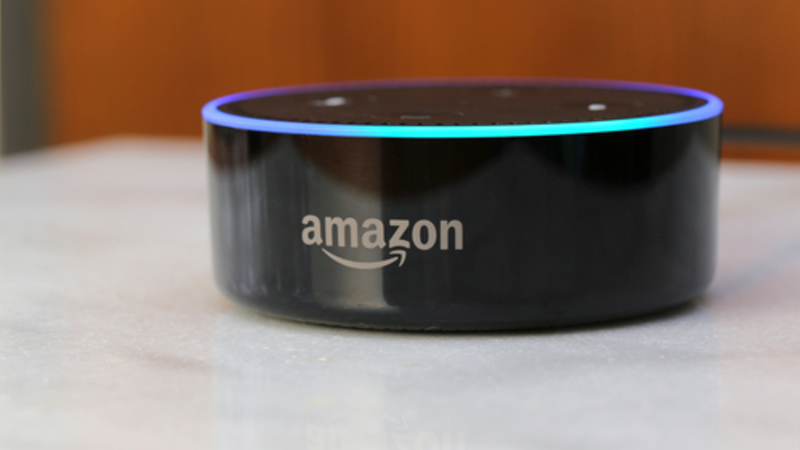 If you're one of the households that has adopted the virtual assistant, Alexa, into your home, then you may have noticed a system outage yesterday, whereby a large number of the devices suddenly stopped working. If so, you're not alone. Countless users online raised problems with getting the device to do anything from setting a timer, to ordering their shopping.

Numerous reports popped up on social media, with users claiming that they were unable to use their Amazon smart speakers for a period of time. When prompted with a voice command, Alexa was responding with, "I'm having trouble understanding right now", which is the default response given when the speaker can't establish a connection to its servers.

The outage wasn't limited to just the smart speaker either. Anybody loading up the official Alexa application, which links directly to Echo, Echo Dot and Show devices, was also suffering from technical issues. Users were met with, "Alexa isn't responding as fast as usual. We're working on fixing this", in addition to a warning of 'system issues'.

The outage, it transpires, began at around 08:30am on Wednesday 26th September and was present until the early afternoon, with some users reporting things returning to normal at around 2pm. Amazon did make efforts to respond to some users with advice on restarting their devices, though it soon became clear that a wider outage was affecting a large userbase. That said, there's still no official confirmation from Amazon on the outage at the time of writing.

This isn't the first time that Alexa has had technical issues behind the scenes, nor is it the only smart home device that has suffered from outages in the past. Only a few months ago, Alexa was accused of letting out a creepy laugh at random intervals, as well as recording the details of a private phone conversation and sending them across the country to a known contact.

If you're ever concerned about one of your devices working, whether that be an Amazon Echo device, Google smart home device, or games console, there's a great resource to refer to. A website called DownDetector tracks commonly-reported outages, mapping them across the world on a useful, interactive map. This is a good way to see whether you're dealing with a faulty device, or whether the service that underpins it has been affected by a large-scale outage.

How Alexa can help you

The Alexa is one of the new smart home speakers making a big splash in the home technology scene, with multiple companies releasing their own devices. In addition to Amazon's Alexa assistant, which runs on the Echo, Echo Dot and Show devices, the other big player in the smart home scene is the Google Assistant.

If you do choose to get an Alexa-powered device, then there are a number of things you can use it for, including:

Setting up your smart home

There are loads of things that your smart home devices can do, and most can now integrate with your smartphone or tablet through a variety of applications. If you choose to pick up some new devices, but need help in setting up your new ecosystem, then get in touch with WiseGuys on 0808 123 2820.