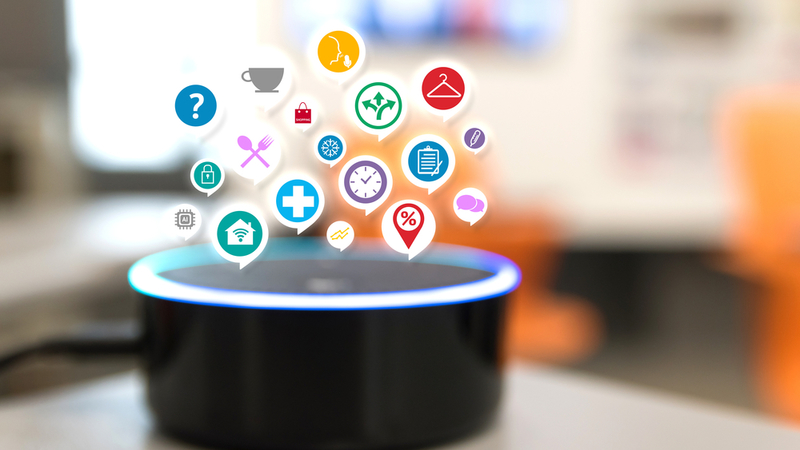 On Friday, online shopping giant Amazon announced that they'll soon be allowing users to stream music from the Apple Music service on their Echo smart home speakers. Alongside other changes to the stock of Apple products offered on the Amazon retail website, this will be a huge sigh of relief for people invested in Apple's range of hardware.

Why Amazon has traditionally not supported Apple

In the past, you wouldn't have been able to buy the latest Apple smartphones on the Amazon website, due to the complicated nature of the relationship between Amazon and Apple. Until recently, when a new Apple iPhone hit the market, Amazon would be the last place you'd check. The reason for this is that Apple has always viewed Amazon as a competitor in the hardware industry, and have likely viewed restricting stock as keeping them at a disadvantage. Though they've never directly admitted as such, this is generally accepted as being the reason for the online shopping giant not stocking these smartphones.

However, several weeks ago, Amazon announced that they would soon start stocking the latest iPhones, iPads and other Apple devices to be added to the company's lineup. The products will be fulfilled by Amazon, with the company pledging to remove any third-party merchants that haven't been authorised by Apple from the 4th Kanuary 2019 onwards.

The relationship between these retail giants hasn't always been so rosy. Last year, Google's parent company 'Alphabet Inc' pulled its YouTube service from two of Amazon's own devices due to complaints made against the website regarding not offering some of Google's products for sale. But this change to policy shows how some top brands are now beginning to accept the use of the Amazon platform to distribute products. And it's a smart move, with Amazon now being one of the largest retailers in the world, and high-street stores beginning to decline.

So, from the 17th December this year, you'll be able to link your Apple Music account to your Amazon Echo device, after which point you can stream your usual playlists through the device.

Why use a smart home speaker?

One of the benefits of the Amazon Echo over other smart home devices is the built-in link to your Amazon website account. You can easily add products to a shopping list using your voice and order them directly to your home without ever having to load up the website on your computer. This involves adding whole recipes to your basket.

You can also do a range of other things with the Amazon Echo, or a similar device like the Google Home, including:

We've previously discussed the capabilities of these devices, so if you want to know more about what they can do for you around the home, then check out our article on the subject.

So if you're interested in getting your home integrated into the growing network of smart devices, then now might be the time as retailers begin discounting products in the run up to Christmas. If you do want any advice on smart home products, as well as how to link them to your smartphones and other devices, then get in touch with WiseGuys on 0808 123 2820 and we can help you get started.