Amazon in talks to provide digital payments in physical stores 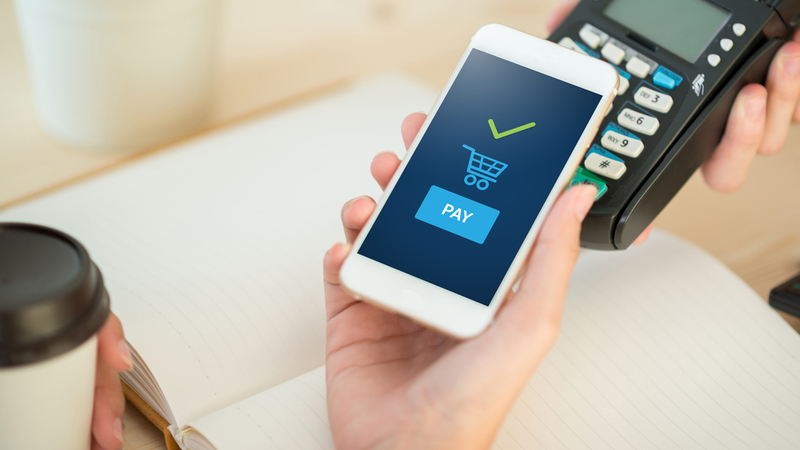 Online shopping giant Amazon is looking to step up and challenge the leading mobile wallet services, Apple Pay and Google Pay. By now, you'll have been hard-pressed to not notice the huge increase in support for phone payments in physical stores. Providing you've connected your bank account's debit cards or credit cards, you can rapidly check out for your goods in a matter of seconds.

Amazon has been speaking to small, independent stores like petrol stations and restaurants in the U.S., attempting to set up an agreement to provide Amazon's digital wallet payment service. In fact, Amazon Pay is not a brand-new service; it has been around since 2007. But you may not have seen it with the same frequency as Apple and Google's services, which are heavily-advertised at pay points throughout the country. Amazon has only recently begun to make advances on this area of the market, entering into talks with retailers that are not in direct retail competition with Amazon to provide the payment service.

It hasn't yet been confirmed how this service will work, and whether it'll be based on a scannable QR code or NFC (Near-Field Communication) technology. The former option is much cheaper for independent retailers, who can simply print and stick up a QR code, so it could be that Amazon opts for this cheaper option to start gaining a foothold in digital payments.

With the biggest digital payment services being offered by Apple and Google, Amazon will likely have to think of ways that they can bring customers over to their own platform. Fortunately, with the power of the Amazon brand behind them, there are many ways we can think of that the retail giant might try to bring customers on board, such as:

The way we exchange money for goods and services is constantly changing. In March this year, the UK Treasury hinted that the Government could soon decide to scrap 1p and 2p coins entirely in a huge milestone for traditional cash. Only a decade ago, 22 million cash transactions were made each day, with card payments a tiny percentage of that number. But in the next decade, it's expected that the figure will have dropped to less than 12 million.

Mobile wallets and digital payments in general are clearly the way that things are heading, but there's a big obstacle to overcome. And that obstacle is the reluctance of some people to accept the technology for fear of fraud. Earlier this year, the Independent reported on how around 2.7 million people in the UK still use cash for nearly all of their daily payment needs. Choosing to use cash isn't necessarily down to paranoia about fraud either. It can be due to low incomes, budgeting carefully, or a reluctance to rely on banking institutions.

Any modern iPhone, Samsung, or Pixel device, plus a range of other modern smartphones, can support Apple Pay or Google Pay. Setting up a new digital wallet is relatively simple and won't take long. All you need is your debit or credit card and your mobile phone.

If you'd like help linking your debit or credit cards to your mobile wallet service, then get in touch with us for a step-by-step guide on doing so. You can speak to WiseGuys on 0808 123 2820. Alternatively, for a walkthrough in person, you can drop into one of our stores in Bournemouth or Christchurch.