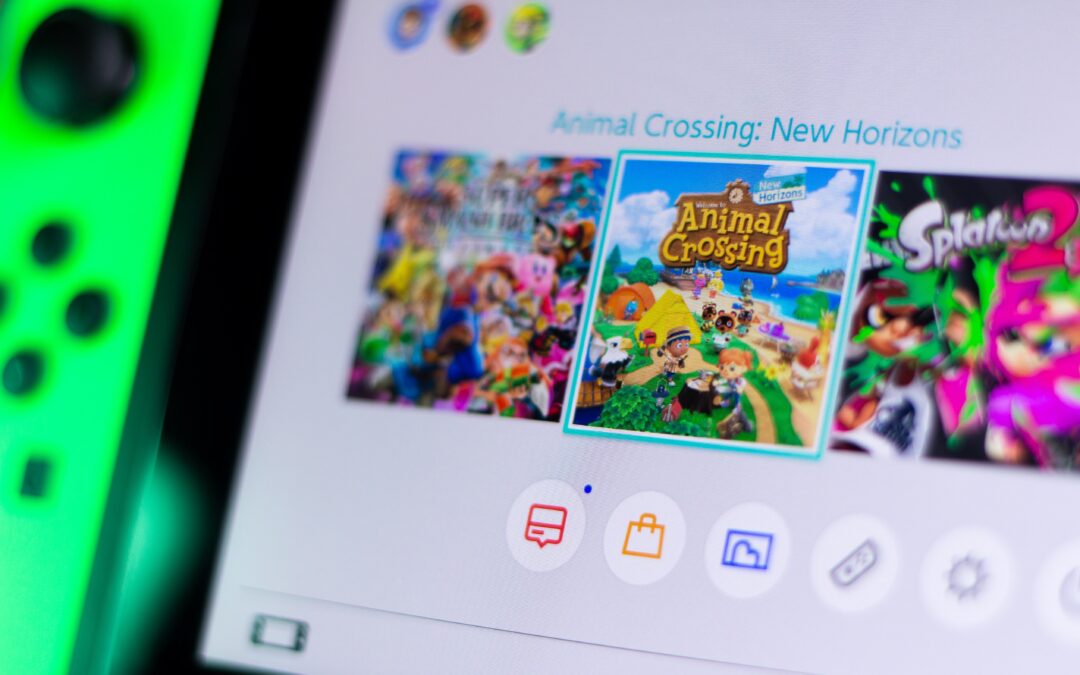 A new season begins for Animal Crossing New Horizons – or rather a new life for the villagers of the island and for their players – in the form of a massive update that changes the face of the game in terms of content, interaction, quality of life.

Starting from November 5th, the tropical paradise of New Horizons will be shaken by the arrival of the new update of Animal Crossing New Horizons Version 2.0, completely free, which is the last major update that users will receive at no additional cost and that will bring with it new areas, new villagers, new collections and functions.

Regardless of what the future of Switch Online will be, let’s take a closer look at what’s new in New Horizons. Get ready, because your island will never be the same again.

Already during the last direct, even without officially announcing it, Nintendo had anticipated the arrival of the long-awaited Roost café, which will open its doors inside the Museum. It will be, as always, a place to enjoy a good cup of coffee, chatting with the inhabitants of the island or with friends who will come to visit it.

Finally in New Horizons comes the possibility of growing vegetables and using them to cook tasty dishes. Players had the chance to grow Halloween pumpkins already, but now you can fill your garden with lots of tomatoes, carrots, sugar canes, potatoes and grains. This will allow you to prepare different recipes, to be displayed obviously in the rooms of the island or to be swallowed instead of the classic fruit. An interesting addition for collectors too, who will surely want to stockpile all the sumptuous dishes added to the culinary collections.

And just for collectors there is another update: Kapp’n’s boat will dock on the island’s pier, which can take you to alternative destinations to those of Dodo Airlines. In these mysterious islands, you can first of all find new plants, like vines with which to embellish the slopes of your island. However, it could happen that you end up in places with a different season than the current one, or at a different time of day. This will allow you to complete the collection of fish and insects without following the natural flow of the seasons, or to speed up the accumulation of star fragments linked to the zodiac signs.

In short, after a year and a half from the original release, Nintendo has considered it right to at least partially reduce the importance of the seasonal frequency, and we believe that it is a more than legitimate approach. With the same objective, the Harv’s island is updated which, after a reasonable investment, will end up hosting all the itinerant merchants.

But not only that: three further expansions of the deposit will arrive that will bring the limit of objects to 5,000 items, and finally it will be possible to install shelves outside the island to access the deposit and ATMs to deposit and withdraw in-game money.

Another new update that will delight the most loyal users is the possibility of building ladders to be fixed on the slopes of the island, so that you can use them without necessarily having to select your own.

However, it is useless to deny that during the official direct, one of the greatest joys was to see so many new collections: in addition to new items to buy with Nook Miles (finally!), we saw lots of new furniture, and an incredible number of options of customization, such as the possibility of hanging chandeliers and hanging shelves on the ceiling. The wallpaper can finally be placed on a single wall, and even the navigability of the most crowded environments has improved, with the possibility for avatars to cross even confined spaces.

If all this were not enough for you, know that Version 2.0 also brings with it a nice list of collectible Gyroids. These can be found by digging into the ground, each of them emitting a particular sound, matching the timbre and tonality of a different musical instrument. Placing this Gyroids “orchestra” in the spaces of the house will allow you to experiment with the background music, perhaps to listen to them while they accompany the new songs by KK.