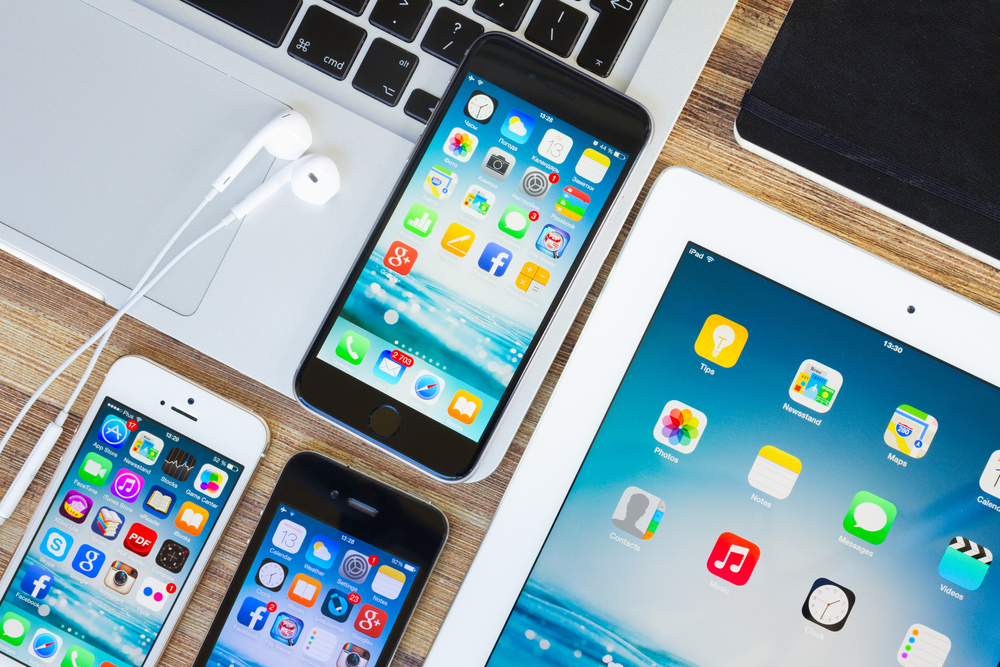 Apple has released updated versions of its mobile operating systems: iOS 15.5 and iPadOS 15.5, with updates for Wallet and Podcast. It is therefore a major update of its latest operating systems, the original versions of which date back to September 2021. The versions 15.4 of both, were released about two months ago.

iOS 15.5 and iPadOS 15.5 can be downloaded for free on all compatible devices. To force the download, go to the Settings menu, then to General and look for Software update.

Some of the updates include:

iOS 15.5 and iPadOS 15.5 are two updates of a lesser calibre than the previous ones. The most important innovations are those of the Apple Cash card in the Wallet application and a new setting of the Podcast application that allows you to limit the number of episodes stored in the device, so as not to consume too much data storage space.

iOS 15.5 and iPadOS 15.5 may be the latest major updates of the fifteenth version of the operating systems. Apple is likely already working on iOS and iPadOS 16, which it could present with the Worldwide Developers Conference on June 6, 2022.