Apple may once again change the connectors on your favourite iPhones 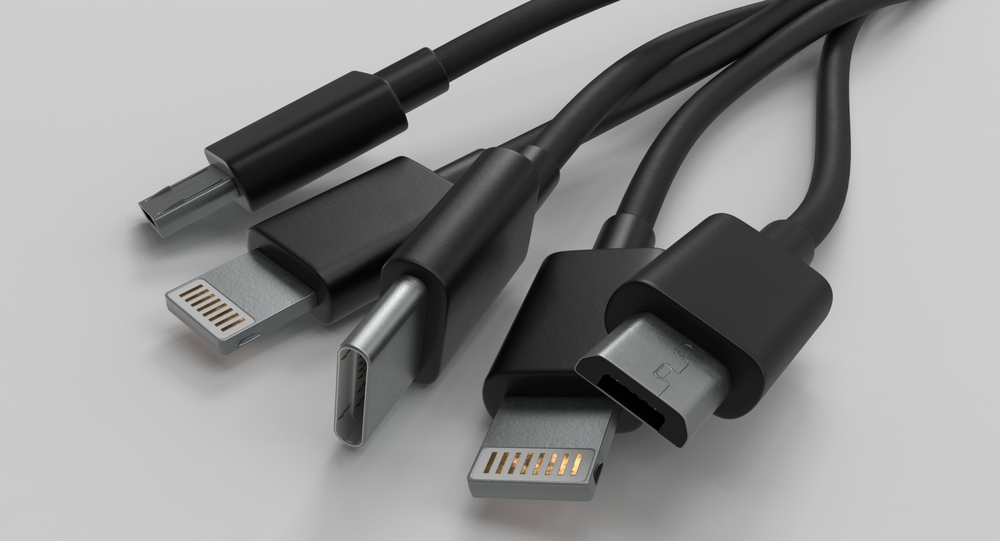 In 2016, Apple released the controversial iPhone 7, which did away with the traditional headphone jack. This 3.5mm port has historically featured on laptop and desktop computers, and on many smartphone models, too. It’s the connector favoured by many headphones, but instead, models 7 and beyond from the iPhone lineup of smartphones began using earphones that had a lightning connector connection, making them use the same port as your phone charger.

The lightning connector is the thin connection that’s used on your iPhone charging cable. For many users, this was a frustrating change, as it means no more listening to your favourite podcasts or videos in bed whilst your battery is on charge. Sharing a single port means choosing between listening to music or charging your phone, unless you have a pair of Bluetooth earbuds or headphones.

On the other hand, Android devices have traditionally used the USB-C connection since 2014, which is essentially a similar, yet smaller version of USB cables. Well, now there are rumours abound that Apple could be making the switch to USB-C, which would make your existing charger cables — and earbuds — obsolete.

Apple’s recent iPad Pro was already converted over to USB-C, but a report has surfaced that claims that Apple is considering moving all devices to this alternative means of connection. If this change does occur, it would mark the first time since 2012 that the tech giant has changed their cable connectors, since ditching the 30-pin connectors used prior to 2012. The report emerged from a blog called Macotakara, who cited sources close to the supposed project. So it looks as if there may be some weight behind the rumour.

It’s clear from social media that there are many unhappy Apple devotees questioning why this decision would be made, given that it will essentially make thousands of third-party — and official — accessories obsolete and incompatible. Some Twitter users have voiced their concerns about the rumoured transition. However, there are also surprisingly positive responses to Apple’s potential hardware switch, with some social media users welcoming the idea.

Indeed, it may not all be doom and gloom. The positive side to this report is that if Apple do change the connectors to USB-C, Android and Apple users alike will be able to share accessories. In a household or company where there is an equal divide between Android and Apple fans, smartphone users would be able to share their cables, regardless of the operating system that they prefer to use. The same could also apply to a wealth of third-party accessories, like speakers, storage devices, and battery power packs. Not only is this convenient, but it could also mean less cost to you, as Android cables and accessories are often cheaper than official Apple products. That said, it wouldn’t be surprising if Apple should choose to put their own spin on the hardware that meanas you can only use official cables. Only time will tell.

Having trouble with your device?

If you’re having trouble with any of your phone’s connectors, get in touch with WiseGuys for help with a diagnosis or repair, on 0808 123 2820. We can also help you to troubleshoot any other problems with your phone’s software or hardware. And we do more than just phones; we can offer tailored support packages for all your most important devices.