Apple promises to be more upfront about software throttling 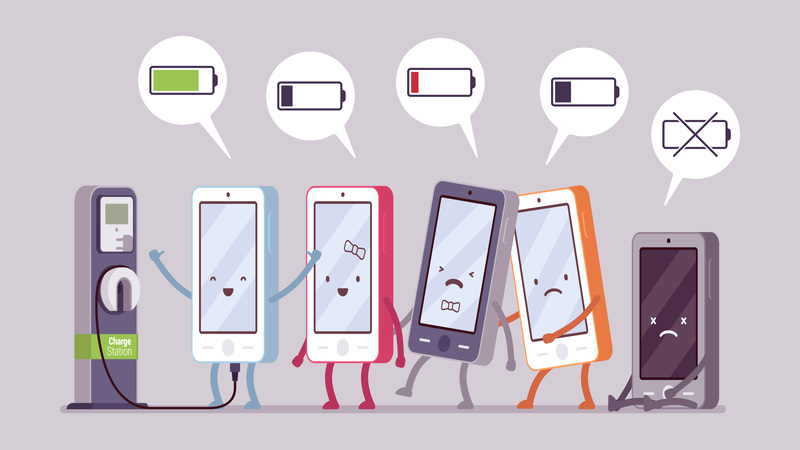 Apple has issued a promise to be more upfront with iPhone owners when new software updates are likely to reduce the performance or speed of their smartphones. This agreement was reached between Apple and the Competition and Markets Authority, a regulatory agency operating within the UK. According to the agreement, Apple pledge to be “clearer and more upfront with users in the future“.

This news follows hot on the heels of last year’s controversy, when Apple was found to be actively slowing down the capabilities of older iPhones as batteries began to age. At the time, the Competition and Markets Authority voiced their concerns over this artificial throttling of phone performance and the lack of warnings accompanying it.

As part of their promise to be more transparent, Apple has said that it will provide more readily-available information on battery health. The company has already made one such change since last year, introducing battery health statistics within the Settings application. Apple has also promised to provide information on how iPhone owners can best optimise the health of their battery, including what settings to use, how to activate power-saving mode, and obtaining a battery replacement.

When the CMA first launched their investigation, Apple lowered the cost of battery replacements temporarily, giving users the opportunity to breathe new life into their devices. Here at WiseGuys, we thought that it was only fair to do the same, offering lowered battery replacement costs.

How to check battery health

If you’re not sure how your battery is performing and things don’t feel as nippy as they used to, you can check your phone’s battery health immediately as long as you’re running the latest software updates from Apple.

Open the Settings application and scroll down to the section called Battery, then tap on this. Next, tap on the option for Battery Health, which will open a screen showing your “Maximum Capacity“. The phone shown in the below image is still performing at 100% capacity and shows no sign of slowing down yet.

But if your battery is showing a much lower figure, it might be time to consider an upgrade. Buying a new battery is much easier and cheaper than buying an entirely new device, plus it means you don’t have to set up a new phone all over again.

Here at WiseGuys, we still provide authentic Apple replacement batteries for an affordable price; we’ll remove the old unit and install your new battery as part of our same-day service in Bournemouth or Christchurch. Just drop into one of our stores with your phone, or give us a call on 0808 123 2820 to book in a repair.