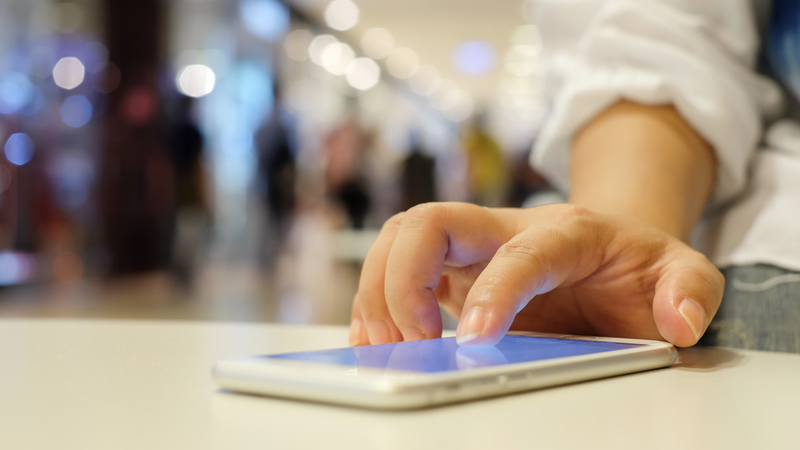 Apple has now begun rolling out their latest iteration to the iOS (iPhone / iPad Operating System) software, meaning it's time to update your iPhone and iPad. Now officially out of beta testing, anyone is free to install this update right away. Here's what to expect.

The operating system update was pushed out to Apple handset and tablet owners at around 1:00pm ET today, Monday 17th September. As always, you may want to wait before you install the software, but you're free to do so immediately if you like keeping up to date.

One of the major additions to iOS 12 is the inclusion of a brand-new application called Screen Time, which we've previously discussed through our Knowledge Base. This application records the amount of time that you spend using your smartphone, providing custom analytics that break down your usage.

With Screen Time, you can work out whether your handset use is becoming excessive, or keep an eye on how long the kids are spending glued to their screens. In fact, there are a whole bunch of things you can achieve with this application, such as:

Other changes to iOS

Though older handset owners often feel left out of shiny new updates like this one, there's great news for anyone who owns an older handset such as the iPhone 6. The iOS 12 update promises to speed up performance on even older models, by up to 70%.

"iOS 12 is designed to make your iPhone and iPad experience even faster, more responsive, and more delightful (…) things you do all the time, like launching Camera and typing with the keyboard, happen faster than ever"

Further control over notifications has now been given to users, with notifications now grouped into clearer categories based on topics and relevant applications. You can also block notifications from appearing, or completely wipe all notifications through an enhanced Do Not Disturb feature.

You can also create new shortcuts for the Siri voice assistant, teaching it your most common phrases, and storing all of these within a new 'Shortcuts' application. More importantly for some, third-party developers and applications now have the ability to invoke Siri for performing different actions. This is likely Apple's way of taking baby steps towards competing on a bigger scale with the success of Amazon's Echo and Google Home.

How to install the update

Before getting started, you'll need to be connected to a Wi-Fi network in order to download and install the update. Apple wont let you run the download over mobile data, as you risk excessive chargers if you're on a smaller plan. You'll also need to have greater than 50 per cent battery power, as if your phone battery dies during this intensive process, you run the risk of device corruption.

To kick the install off, you'll need a device that is already running iOS 11. Providing you meet all the above pre-requisites, head to your Settings application and then tap General. Open the Software Update option on your handset or tablet and it's all straightforward from there.

Of course, you're free to wait a while before installing the new update. Though we'd always recommend keeping devices up to date for security purposes and performance concerns, there's also a case to be made for waiting a couple of weeks for any kinks to be worked out with a new iOS update. On the most part, the software will have had any bugs ironed out following beta testing, but it's still possible you could encounter issues. If you have any problems you'd like to discuss with WiseGuys, then get in touch with us on 0808 123 2820.