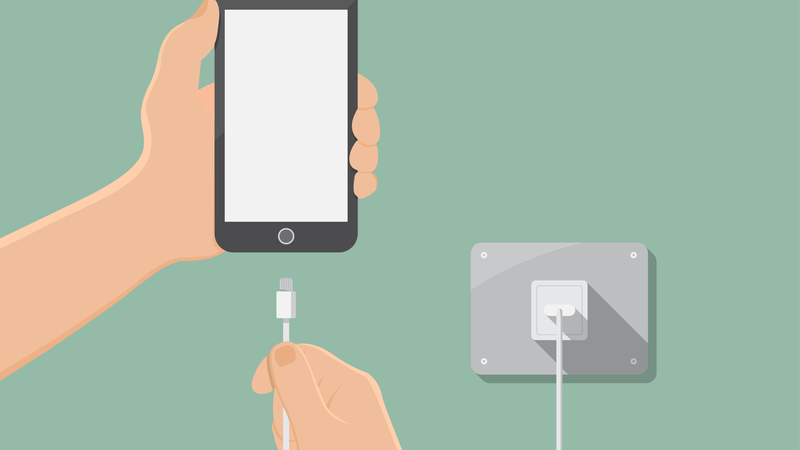 A little while ago, it came out that Apple was throttling the battery on older handsets, to prevent sudden shutdowns when power ran low; according to Apple, this was done "to preserve battery life" in December 2017. After customer backlash, an option was introduced in iOS 11.3 to allow the tracking of battery health, as well as the ability to switch off the battery throttling feature.

Apple also made another promise to customers, in which they largely discounted the cost of replacing a battery for affected handsets, including the iPhone 6 or newer models. The battery would be replaced at a cost of nearly a third of the original charge, or even a new handset provided completely free in some scenarios where replacement stock was low. In Apple's words, they "were able to do the work [they] love only because of your faith and support – and [they] will never forget that or take it for granted."

However, since things have settled down and the media spotlight has faded from Apple, some customers have approached Watchdog with complaints that Apple might not be quite the hero they made out to be. These complaints have highlighted how the hardware and software giant is making it difficult for some customers to follow up on the offer; in some cases, people are being charged far more than they should have expected. We explain more, below.

A closer look at the issue

A man named Josh Landsburgh sent his phone off to Apple to have his battery replaced, after suffering from the throttling effect seen in worn-out iPhone batteries. Apple responded in just 2 days, but the response wasn't quite what Josh was expecting. In the email, Apple pointed out an incredibly minor dent on the edge of the phone, quoting a cost for replacement of over £200 before his battery could be replaced. The dent was cosmetic and not even located on the housing of the battery unit.

The phone was returned by Apple, at which point Josh approached an independent support store, much like WiseGuys, having the battery replaced without any problems. However, crucially this repair voided his Apple manufacturer warranty, which states that third party repairs will void their coverage of the device.

Essentially, this means that the man had just two choices; either submit his device to Apple and pay out an amount approximately 10 times higher than quoted by the company, or opt for the price he expected in the first place, but at the loss of his manufacturer warranty. Many would agree that this is an unfair position for a customer to be placed in.

A second customer experienced similar issues with Apple, also speaking to the Watchdog programme. According to this customer, David, the smartphone giant claimed that his front microphone and speaker were faulty, quoting a whopping £250 to repair the components and replace the battery. Once again, this customer had his phone assessed and repaired by a third-party store, who were able to resolve the battery issue and confirm that the components were not broken.

Apple’s take on the situation

On Apple's repairs website, it states that "any damage that impairs the replacement of the battery (…) will need to be resolved prior to the battery replacements." Additionally, even if a device's warranty has expired, a new 90-day warranty is provided for any device that has been repaired under their services. However, there doesn’t seem to be any obvious or apparent mention of other damage unrelated to the battery or battery housing.

Regardless of what is or isn’t mentioned in the warranties of their products, or on their website, it’s clear that customers aren’t going to be impressed with the handling of these repair cases. When your phone can be repaired without issue by an independent store for a fraction of the cost Apple is charging, there’s little reason to consider handing your device over to the manufacturer.

WiseGuys can replace your battery

If you’d like any help checking the health status of your iPhone battery, then you can get in touch with us directly on 0808 123 2820. Alternatively, if your battery is suffering, we may be able to help you with a new battery for a cheaper price than Apple might stick you with, particularly if your phone is scratched or dented.