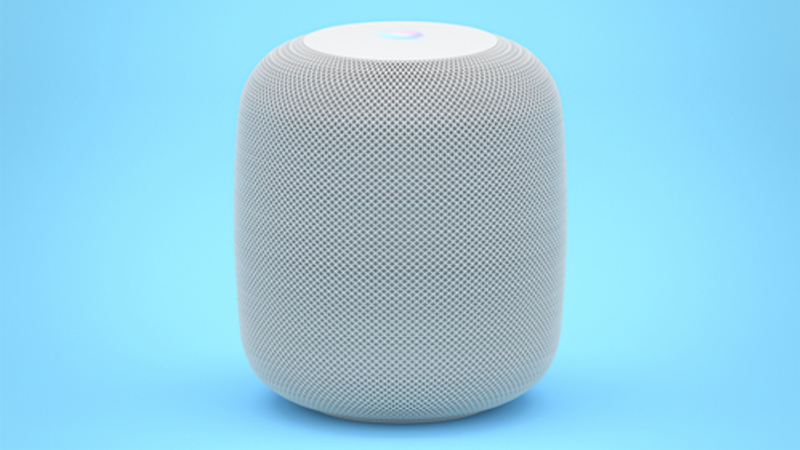 Though Apple is among the brand leaders of the smartphone industry, they are still catching up in other areas. When it comes to smart home devices, Google have their Google Home, and Amazon has the Echo; however, Apple have only recently introduced their own device into this market, the HomePod.

However, the product launch has not been without its issues. Not all reviewers are awarding the same praise to the HomePod as has been given to the Google Home and Amazon Echo. What’s more, reports have been flooding in about the device causing damage to wooden surfaces. For a smart home hub that is more expensive than any of the others on the market, you might want to read ahead before you decide whether to part with any cash.

Is the HomePod worth the money?

Each of the brand-leading smart home devices has its advantages. Google Home, for example, is superior when it comes to voice-based searching, whereas the Amazon Echo is tied to the Amazon.co.uk website and ideal for shopping or product recommendations.

As mentioned above, the HomePod is the most expensive of the several home hub devices to have entered the market up until now. However, whereas it has good-quality sound, the Siri voice assistant isn’t up to quite the same standard as the other two devices.

What’s the latest problem with the HomePod?

The problem was first highlighted by New York Times-owned website, 'Wirecutter', who spotted a white ring left on not one, but two surfaces after the HomePod had been left on both. This was further backed up by a poster on another website, who saw the mark appear after just 20 minutes.

Based on speculation from users of the HomePod device, as well as feedback directly from Apple, it seems like the issue might not affect all wooden surfaces, but rather those that have been treated with oil-based products. This is likely due to interaction between the oils and chemicals within the device's silicone base.

What does Apple have to say?

Shortly after the issue was discovered by the community, Apple updated the HomePod support area of their website to cover the problem, stating the probable cause of the white ring issue, as outlined above. They also explained that the rings would likely disappear after several days without the device being present.

“If the marks persist, clean the surface with the furniture manufacturer's recommended cleaning process (…) If you're concerned about this, we recommend placing your HomePod on a different surface.”

However, they said wiping the white ring with a damp cloth might or might not make an improvement, which may be a concern to those looking to rectify the problem straight away. If water has no improvement, it may be worth reapplying the oil treatment supplied by the manufacturer. Apple also stated that any device that uses a silicone base could result in lasting marks on a wooden surface.

Unfortunately, if you’ve already suffered from the white rings on your wooden surfaces, we can’t help you there. However, we can help you get set up with a smart home device, or any integration required with your smartphone. If you’d like to discuss anything with WiseGuys, then you can get in touch with us on 0808 123 2820.