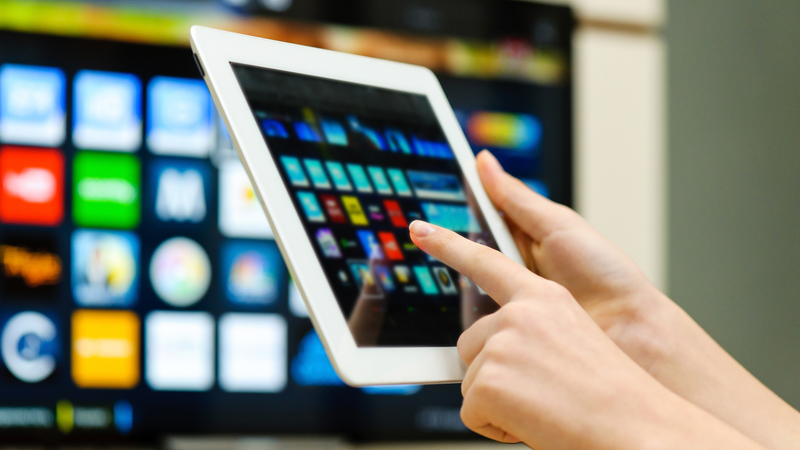 If you’ve recently picked up a Google Home or Amazon Echo, then you may have already accepted that these smart home devices are going to be listening to a range of your voice commands. Most of us probably expect that the devices will only listen when prompted by one of their respective commands (‘Hey Google’, or ‘Alexa’), and not be listening 24/7. However, as a recent innovation, there’s still a lot of scepticism over just how much these home hubs will track our day to day conversations. We’re sure this will become apparent over time.

On the other hand, mobile apps have been around for far longer and we have more solid expectations of what these programs should and shouldn’t do. So, it's surprising to now discover that a small subset of game applications – at least those of which we are aware – have in fact been listening to us without our knowledge. More worryingly, you may be consenting to it without realising.

According to The New York Times, over 250 mobile apps that can currently be picked up on the Google Play Store are affected by this issue, as are a small number from Apple’s App Store. Some examples of titles that this subset includes are 'Honey Quest' and 'Pool 3D'.

All the affected titles use a specific type of software as part of their coding, which has been produced by a company called Alphonso. This is a company that specialises in what’s called ‘TV Retargeting’, a practice that attempts to draw your attention back to an advertising campaign that you may not be paying attention to whilst the TV adverts are on. This is achieved by synchronising tv advertising campaigns to your mobile devices, displaying relevant ads.

So how is this achieved? When you start up an application, you’ll often be asked to grant it permission to access your mobile phone’s camera or microphone. For a photo-based application, you could understand why camera access is required. However, for many games applications, you’ll never actually need to use the microphone as part of the game’s core design. It is in these cases you should be wary, as you may be consenting to the advertising strategy set out above.

Many of us auto-pilot when installing applications from the Google Play or Apple App Stores, as we trust that these behemoth companies have done the security vetting for us. Whilst this is true for most malicious apps and viruses, there are no existing, strict limitations around the use of microphones and cameras within applications; in most cases, access to this hardware is required for the functioning of an app. As a result, Alphonso have developed quite a sneaky method of gaining access to your phone's microphone. Embedded within the terms and conditions of affected games – which, let's be honest, nobody reads – lies a blurb that includes something along the lines of:

This app is integrated with Alphonso Automated Content Recognition ("ACR") software provided by Alphonso (…) at the time of downloading the app, the ACR software receives short duration audio samples from the microphone on your device".

In other words, by downloading the application, you are automatically consenting to Alphonso collecting data about your television viewing habits, whether the application is running in the foreground and actively being used, or has been left open in the background.

Is my security at risk?

Within the same blurb, the affected applications also state that the software is not capable of recognising human conversations and can only respond to 'audio cues'. What’s more, the audio samples mentioned above are not transmitted and are supposedly kept on your device.

Still, although it may not necessarily pose a security risk, it is another shocking discovery that indicates we don’t always fully understand all the implications of the technology that we’re using. Now that we are starting to introduce microphone-enabled smart hubs into our home, we’re sure that this won’t be the last time we hear a story like this.

If you navigate to the Google Play or App Store page for any of your existing game apps, then you can check whether they’re products of Alphonso or are using the same software. Otherwise, if you have any questions about this article or would like some general advice, you can give us a call on 0808 123 2820.