Are You Spending Too Long on Your Devices? 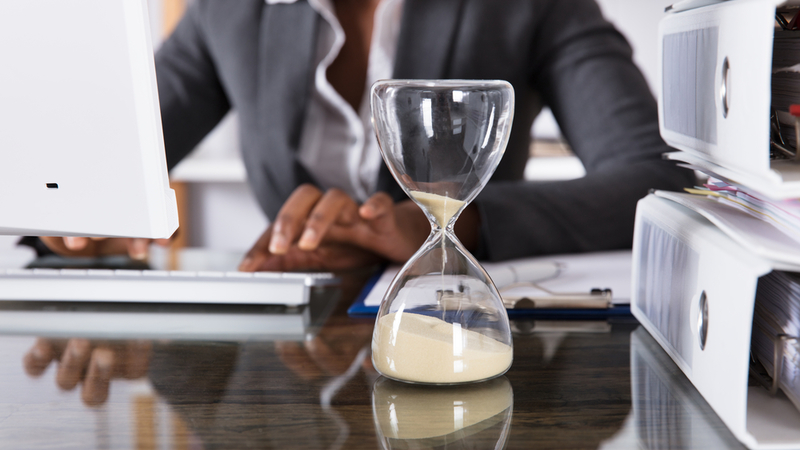 Nearly two decades ago, smartphones were only just beginning to appear in stores as an affordable gadget for the masses. Now, we’ve suddenly got cheap handsets everywhere, with the majority of older children and adults carrying their own device. We’re also dealing with a huge influx in the popularity and adoption of smart home devices and other connected technology.

We recently published an article about how your iPhone can tell you how long you’re spending on your smartphone. But how long is too long? In this article, we’ll look at how some other studies and services are starting to examine this trend in more detail.

Many adults online ’11 hours per day’

Though conducted in the US, an alarming new research study has found that adults now spend a whopping 11 hours of their day staring at a screen. Conducted by a vast analytics firm based in New York, Nielson, the research shows how this figure has grown rapidly, increasing significantly in the past year alone.

The increase in popularity of devices such as the Google Chromecast, Apple TV and Amazon Fire TV have contributed to this trend, as have social media platforms, video games consoles, and other smartphones and tablets. However, this figure also takes into account computer usage within an office environment. In summary, this means that many of us with desk-based roles are rolling out of our seats at work and gluing ourselves to another screen for the remainder of the day.

Breaking down the research, Nielson found how US adults were watching approximately 6 hours of television per day in January – March 2018. Altogether, more than 60% of all American households now have at least one streaming device connected to their TV. The likelihood is that this figure wouldn’t be far wrong for other equally-connected countries such as the U.K.

Perhaps one of the most surprising outcomes of the research highlighted how nearly a third (29%) of this generation's online time is being spent browsing on a smartphone.

Tools to track your usage

Clearly, online platforms and services are picking up on this huge increase in online-time. The latest addition to iOS that tracks your usage is just one example of how you can monitor the number of hours per day you’re spending glued to your device. However, some other services are getting in on the action.

Social media giant Facebook has made an announcement regarding a new set of features that will help you control and monitor the number of hours you're spending connected. They display a breakdown of the hours invested into the social media network on each day, and the same features will be rolled out to Instagram, too. You'll be able to set time limitations that prevent you from spending more than a pre-set amount of time logged in.

With more and more hours being spent online each day, it’s likely only a matter of time until we have a generation complaining of declining eyesight, or neck and shoulder problems from constantly staring downwards. In the meantime, there are tools you can use to monitor the amount of time you’re spending connected to the internet.

If you’d like to speak to WiseGuys about any tips on managing your online time, then you can reach us on 0808 123 2820. We can also help you with parental controls for your smartphones so that you can monitor the amount of time that your kids are spending glued to their devices.