Are your Androids apps crashing? Well here’s what you need to know 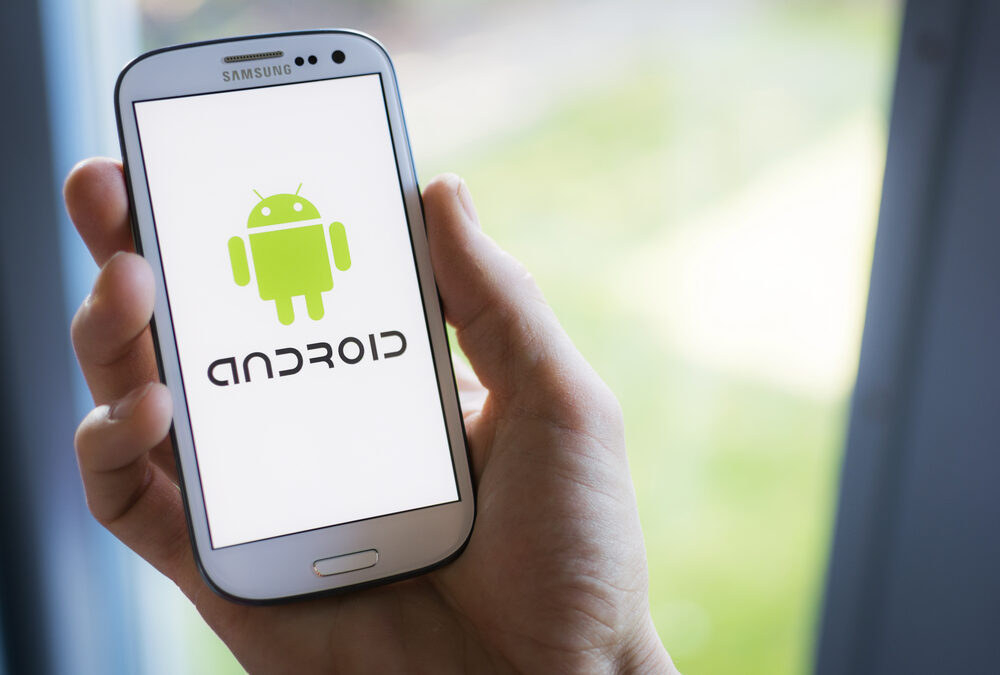 Most Android users have been experiencing issues with the majority of their apps crashing while trying to use them.

Google has recently taken responsibility for the fault and has offered a solution for Android users, however, there is also another solution you can do yourself.

Here is everything you need to know on why it is happening, and how to resolve it.

What is causing it?

This issue first started yesterday afternoon and was described to have lasted for around 7 hours before a solution was put in place.

“We are aware of an issue with WebView causing some apps on Android to crash for some users. We are currently working to fully validate the scope and a fix is in progress.”

Google said in a statement to The Verge.

During this time it was recommended to people by Google that they should use their desktop interface instead.

Although the course has not been officially confirmed, it is understood by most that Google had apparently pushed out a bad update to WebView resulting in many Android user’s apps crashing.

How to solve this issue

For those people that are still experiencing issues, there are two suggestions on how you can resolve them.

Number One – The first solution has been recommended by Google itself after running its assessments of the situation. They have suggested that all Android users should update their Android system web view to version 89.0.4389.105 as well as updating their Google Chrome to the latest update available.

Both these updates are available on the Google Play app.

Number Two – The second solution has been suggested by some users to remove the latest WebView update which in doing so should resolve the problem. Samsung tweeted recommending this solution and instructions on how to do it.

As the tweet explains, to do it, simply go to your settings, then ‘apps’, and search for ‘WebView’ (Android system WebView). Once you’ve found it simply click ‘uninstall updates’. Once done your apps should work again.