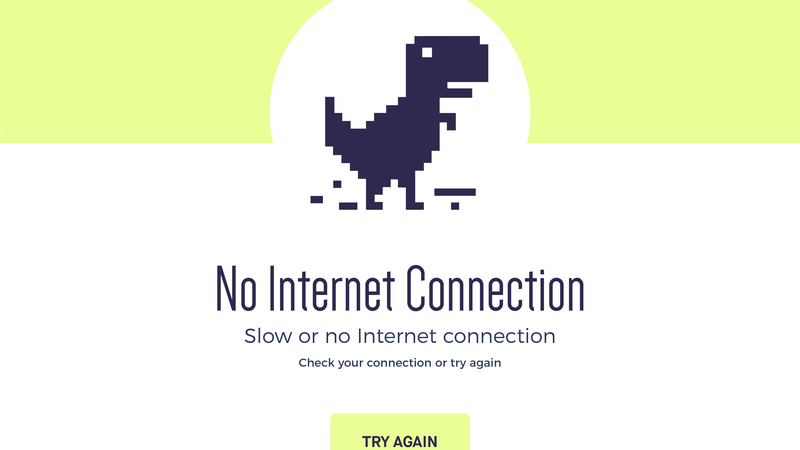 For as long as we've had the internet, we've also had connectivity problems. Though ISPs – short for ‘Internet Service Providers’, such as Sky, Virgin, BT and so on – have spent the past two decades rolling out faster and more reliable services across the UK, many customers are still hit by intermittent outages. What’s more, many engineer or installation appointments are booked and do not go ahead, at no fault of the customer.

Attempting to get even the smallest reimbursement for lost fees, subscription costs or missed appointments can be a difficult and time-consuming process, especially in the past when many ISPs would have fought against paying out compensation. Even when refunds were given, it was not without customers following a long and drawn-out complaints process that could take months. Until now, Ofcom have found that compensation is generally only given to customers in around 15% of cases when landline or broadband service failures occur.

However, all of this is changing thanks to a ruling made by Ofcom (the Office of Communications, regulating telecoms companies and ISPs) in March 2017, which proposed automatic compensation for customers hit by poor service. This change is making it easier for you to get compensation if something goes wrong.

What is the ruling?

Under Ofcom’s new policy, customers will be awarded refunds of either cash, or credits directly to an existing account or bill, under one or more of the following scenarios:

Once ISPs get up to speed and implement the necessary processes and systems, the compensation will be automatically awarded, removing the need for customers to have to initiate a lengthy complaints process whenever something goes wrong. As part of this change to processes, Ofcom believe that around £142 million in additional compensation is going to be awarded each year, highlighting the scale of customers that are currently disadvantaged by poor service without being reimbursed for their time or lost services.

Why have Ofcom implemented this process?

According to Ofcom, “When a customer’s landline or broadband goes wrong, that is frustrating enough without having to fight tooth and nail to get fair compensation from the provider”. The regulator believes that their change to policy will make the loss of service fairer to the customer, in terms of not paying for a service that is not being provided. It’s also seen as likely to make ISPs work harder to provide a reliable service and ensure that customers are not kept waiting.

This is a huge step for an industry plagued by service interruptions. Just a brief look at annual figures provided by the regulator back in March 2017 reveals that:

By changing the compensation model for such issues, ISPs are going to be driven to reduce these problems, or otherwise face large compensation bills.

To avoid any ambiguity or differences in the approach taken by the various ISPs on the market, Ofcom provided the amount of compensation to be awarded in each scenario, which has been agreed as follows:

The benefit of having such clear guidelines and compensation figures set by Ofcom means that customers are more likely to experience a more efficient service. It’s expected that customers would’ve previously written off short service interruptions of a few days as an inconvenience, whereas it is now clear that anything beyond two working days is not acceptable and will be met with compensation.

Amongst the numerous UK ISPs in the industry, BT, Virgin Media, Sky and TalkTalk and Zen Internet have agreed to introduce automatic compensation processes to become compliant with these regulatory changes, with these brands collectively representing around 90% of UK broadband customers. The industry has until 2019 to ensure that these changes are implemented, though the above companies have already begun to work on implementing these improvements.