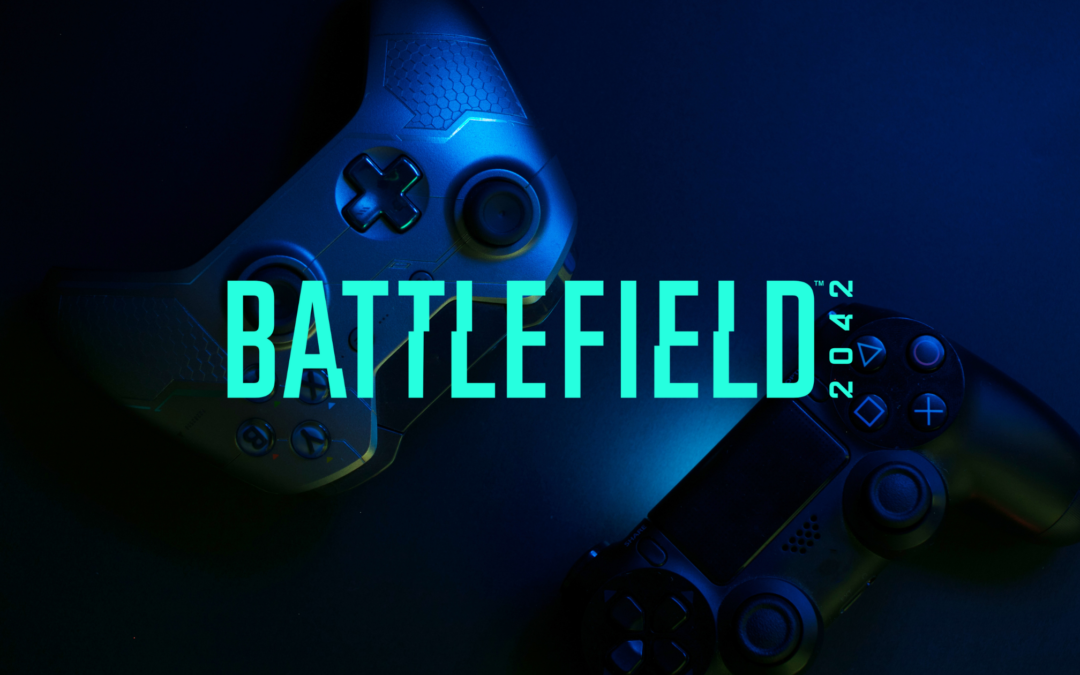 Through EA’s official support pages, DICE announced that Battlefield 2042 ‘s Hazard Zone mode, one of the shooter’s three content pillars, will not receive additional content, with the developers having decided to focus their forces on the modes favoured by the shooter players.

As explained by DICE, the mode will remain active and usable also in the future, but it will not receive any other content, in practice it will be left to itself. Additionally, any maps that will be introduced in future updates will not support Hazard Zone.

“We are closing future development on Hazard Zone. All of us on the team had great ambitions and hopes for this new Battlefield experience during development, but we are the first to raise our hands and acknowledge that it has found its place in Battlefield 2042 and that we will benefit greatly. in focusing our efforts and energies on the ways in which we see greater involvement“

“Hazard Zone will remain part of the experience, we will not disable it, but in addition to addressing critical errors and problems that may appear in the future, we are no longer developing new experiences or content for the mode and the maps that we will release during the seasons will not support Hazard Zone.“

On the other hand, DICE has big plans to support Battlefield 2042 for a long time to come. A few days ago the substantial patch 4.1 arrived while in June Season 1 will start .