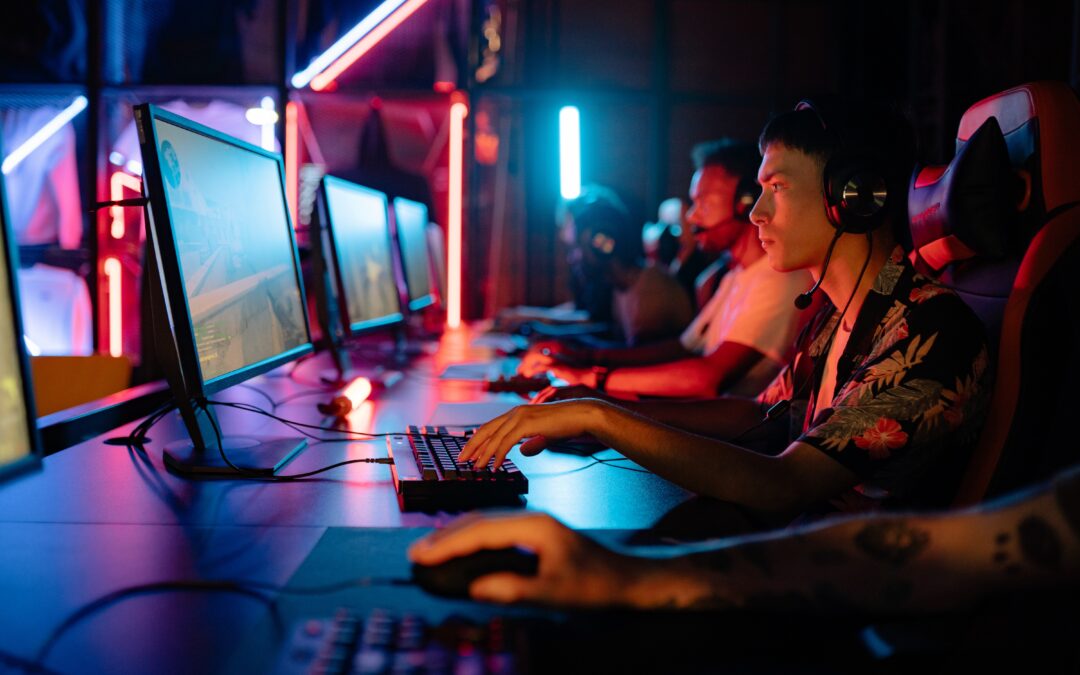 Video game releases follow one another every month, and it is not always easy to navigate this market so full of titles. Here is a list of the best PC action games of 2021.

We are in 2020, on the Lingshan Islands, near the coast of the Philippines. The player takes on the role of the elite soldier Jake Dunn, wearing his special nanosuit and together with his team, called Raptor, must find out what is happening in the area and explain the meaning of the message sent by a certain Dr. Rosenthal, speaking of a discovery that can change the world forever.

The Raptor team is made up of some characters who will return several times in the series, including protagonists: Nomad, Psycho, Aztec, Jester and Prophet. From the very beginning of the adventure, it is possible to use the powers of the nanosuit, which are for the most part the core of the entire experience, as well as the trademark of the Crysis.

Crysis Remastered Trilogy is an excellent collection as a whole, which allows you to play the three chapters that make up the series with more modern graphics, capable of taking advantage of even the most performing video cards.

Far Cry 6 is effectively a first-person-shooter, and will make use of a particularly varied cast of characters. But be careful: among the undisputed protagonists of the game there is also violence. It is certainly no secret, and it is not that the previous chapters were particularly light on this subject.

Far Cry 6 is more of the same, and does nothing to hide it. It is derivative, and its dynamics are those already seen in Far Cry 5 and its sequel New Dawn. The Caribbean context and some changes in character management and progression, however, make it damn fun. The situations that arise and the resulting madness gives life to the whole thing, pushing you to return to Yara to have fun with the most unexpected things.

You wake up numb on a beach, your mind clouded, your ideas confused. We don’t honestly know what to expect, but as we look at the setting the atmosphere already proves incredible. Different from the usual shooters, Deathloop takes us by the hand, over and over and over, until we begin to familiarise ourselves with all the mechanics that the developers have made available to us.

Deathloop is therefore a story, a vision with multiple meanings with a protagonist of the tough ones, able to joke about what happens to him but also able to reflect and reason.

The protagonist of the game is Zagreus , the son of Hades, lord of the underworld: a prisoner in his father’s kingdom since he was a child, Zagreus has recently discovered that his real mother is not Nyx as he always believed, and therefore decides to try the escape to look for Persephone in the mortal world.

The premise is therefore very simple and straightforward: to reach the surface, Zagreus will have to traverse four procedural maps, defeating Hades’ henchmen that will block his way.

The young protagonist, however, is not alone: the gods of Olympus, capricious but discontented with Hades, will give him various gifts and powers, while some famous inhabitants of the underworld such as Achilles, Orpheus or the nice handyman Dusa, will offer advice, clues and information about true intentions of Hades towards Zagreus.

The Scarlet Nexus review projects us into a world of the future where the human race has evolved, acquiring special brain skills that have formed the basis for the development of a society where information is conveyed through the mind, against the backdrop of megacities. stylistically inspired by 1990s Japan: a fascinating mix of illuminated signs, giant screens and cel shading.

However, there is a terrible threat looming: the White Walkers, creatures as pathetic as they are dangerous, which seem to come from space and who cyclically attack people in order to devour their brains, evidently made more greedy by the evolutionary step taken over the years. The only defense against these monsters is represented by the Strangers Suppression Forces (FSE), a special division in which people with psychic abilities able to make a difference in the desperate struggle for the salvation of the Earth.