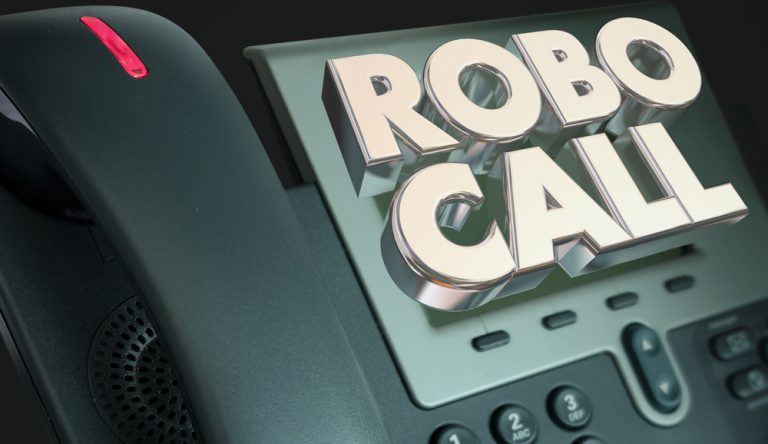 Perhaps you’re at work, or maybe your phone is on the other side of the room. You receive a call, but it only rings once or twice, ending before you can answer. You don’t recognise the number, but it could be important; where’s the harm in calling back?

We’ve all likely been in this situation and it’s difficult to avoid letting curiosity get the better of us. When a call is received – and missed – from a number that isn’t blocked, it’s all too easy to fire a quick return call to see whether we’ve missed an important message.

But doing so could see you slapped with a hefty phone bill from your network provider thanks to a scam that’s on the rise.

The Federal Communications Commission has released a warning about ‘one ring’ schemes that are automatically run by ‘robocallers’, automated software programs that fire off huge volumes of brief phone calls to see whether any victims can be hooked. Though the FCC is an American organisation, the same risk of robocalls exists within the UK.

How the scam works

Scammers will often use phone numbers that seem to be based within the country where the potential victim lives. The FCC warn that within the United States, scammers will use numbers that seem as if they’re based in the US, too. Or, they may utilise phone number spoofing software, which masks the true number that the call is originating from, making it appear as if it’s a national number when it is in fact coming from an international location.

Advice from the FCC states that ‘If [it] happens to you, and you do not recognize the number, do not return the call. You may be the target of a “one-ring” phone scam.’ 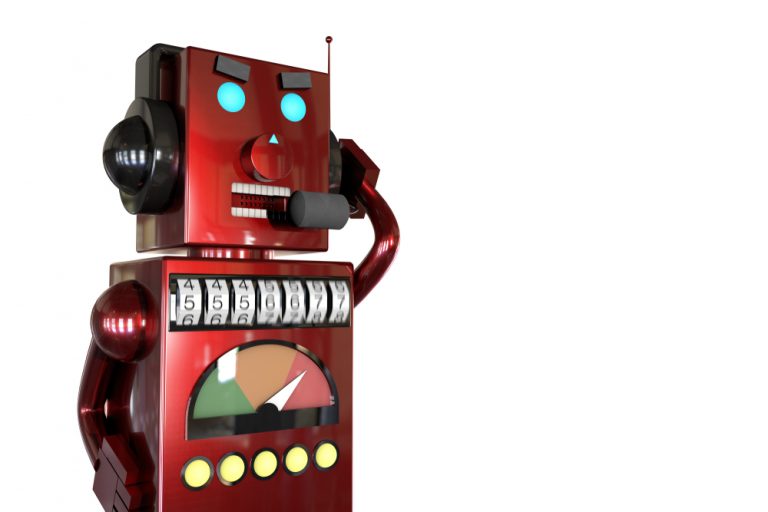 One common sign of a robocall is a call that only rings once, with the caller hanging up before you have any realistic chance of answering. They won’t leave a voicemail in the hope that your curiosity urges you to call back. When this happens, there’s a significant risk of being hit by international connection charges that can rapidly add up.

In dialling one of these numbers, you won’t usually reach a human. Instead, you’ll probably hit a pre-recorded message that’s designed to drag on and keep you on the phone for as long as possible. Unfortunately, the technology that exists today allows scammers to launch calls like these numbering in the thousands with little to no time or effort.

Here are some things to watch out for:

According to research carried out by an American caller profiling company, Hiya, 85 billion spam robocalls were made in 2018, a rise of 325%. Even if you break this down across Earth’s population, counting every man, woman, and child, that’s still approximately 11 calls per person, highlighting the scope of the issue.

Some countries see a bigger impact from this growing problem, with Spain being at the top of the list. The nation sees around 24% of incoming calls from unknown contacts being classified as spam. And we’re second on the list – within the UK, 22% of inbound calls from unknown callers are spam.

So what can you do to stop the calls? Unfortunately, there’s not a great deal you can do if they’re already affecting you. The best thing to do is to carefully guard your number, Don’t list it on every single form that comes your way, as some companies will sell your mobile number onto marketing agencies, increasing the chance of your details spreading far and wide, and potentially falling into the wrong hands.

And if you’re already being hit by robocalls, you should at least block every spam call that comes your way. If you aren’t sure whether it’s a spam call or not, try running the number through Google. You will very often find that previous victims have reported the number on websites that perform reverse number lookups. 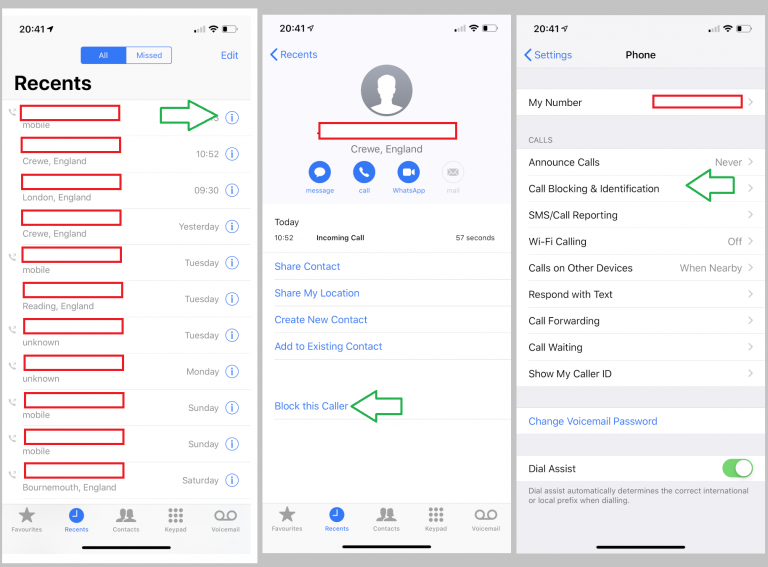 And as a last resort, consider blocking any numbers you suspect to be spam. We’ve highlighted the process of blocking a number on iPhone in the above image. It only takes a few seconds and can be done directly from within the phone application, in the ‘Recents’ list. If you ever need to review numbers that you’ve already blocked, then head into Settings, then Phone, and see ‘Call Blocking & Identification‘ as shown in the right-most image.

If you need any help blocking numbers on your Android smartphone, or would like to discuss the issue of robocalls with us further, then get in touch with WiseGuys on 0808 123 2820. If you’re being inundated with spam calls, it might be time to get a new number.