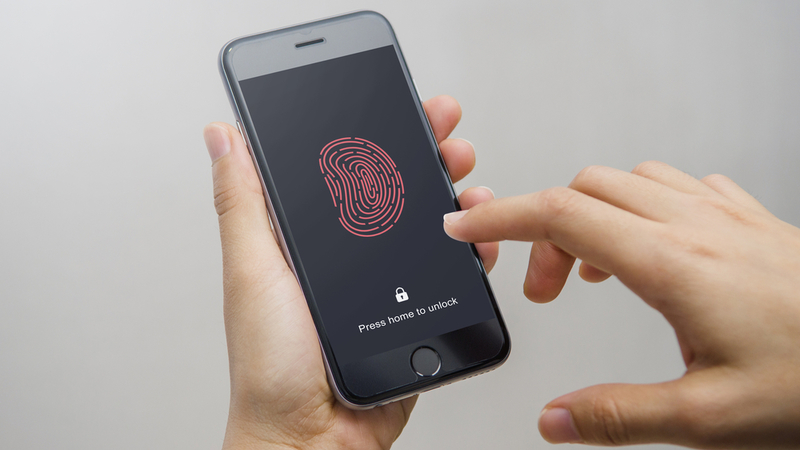 Several of the bigger players in the retail arena are investigating the use of biometrics as a means of authenticating payments in future. Amazon and MasterCard are just 2 of those looking at introducing innovative ways of making payments, including stores with no cashiers, and scans that target your veins as opposed to your fingerprint.

A quick history of contactless payments

Contactless payments have been steadily improving ever since they were first introduced. Though contactless technology goes back into the 20th Century, it was Barclaycard that first offered a contactless-enabled credit card in 2007, with terminals installed in around 1,000 London shops. Their debit cards followed shortly afterwards, with over 50,000 retail stores offering contactless support by 2012.

As a security measure, since using a contactless card requires no PIN entry and only a simple swipe, the limit for contactless payments by card started out at £20. This limit has since risen to £30. However, for Android or iPhone owners using one of the software wallet services, the majority of retailers have no limit to the amount that can be spent, since verification is achieved through a biometric scan of your fingerprint, if not a PIN code.

Providing authentication for payments, or carrying around a physical object like a card has always slowed down the process of making a purchase. For example, inserting your card into a machine and inputting your PIN code takes time. This time was shaved down with the introduction of contactless payments, but you still must carry around your card, which is just another thing to remember and avoid misplacing. However, the introduction of Apple Pay and Samsung Pay did away with the need for a physical card; instead, you can simply pay directly from your phone with a single tap of your fingerprint.

Well, companies like MasterCard and Amazon are set to change the contactless landscape. In January, MasterCard pledged to make biometrics available to all uses of its cards by April 2019, issuing cards that specifically incorporate the ability to authenticate via fingerprints or facial recognition. The first credit card featuring a biometric scanning window was already trialled in South Africa last year.

Other companies are investigating entirely new means of authenticating you via your personal genetic makeup. A company called Sthaler is trialling something called 'Fingopay' that reads the unique network of veins within your finger, turning it into a personalised biometric password.

It's seemingly not just a need to innovate that is driving the change in this convenience technology; according to research collaborated on by MasterCard and the University of Oxford, 93% of customers said that they prefer using biometrics over regular PIN codes or passwords. Banks are also strongly in favour of biometric authentication according to the same research group.

Biometrics aren't the only innovations changing the payments landscape when it comes to contactless verification. Earlier in the year, some tech websites reported on an 'Amazon Go' store based in the city of Seattle, which has no cashiers. Using a QR code on your smartphone, you simply take the goods you need and walk out of the store; your phone handles the rest and charges you appropriately.

Of course, there are drawbacks to the influx of innovative ideas such as the one behind this Amazon store. For one, it may well increase theft and raise more security issues that would be less common in regular manned stores. Additionally, there are clearly going to be concerns about the security of peoples’ jobs in future if automation such as this becomes more and more popular.

What do you think about biometric payments and the push towards a more automated, contactless process? Though it increases convenience, it could simultaneously raise an array of potential security concerns if not thought through carefully.

If you’d like to discuss anything in this article, or would like any help getting your own Apple Pay or Google Wallet services set up on your smartphone, then you can speak to WiseGuys support by calling us on 0808 123 2820.