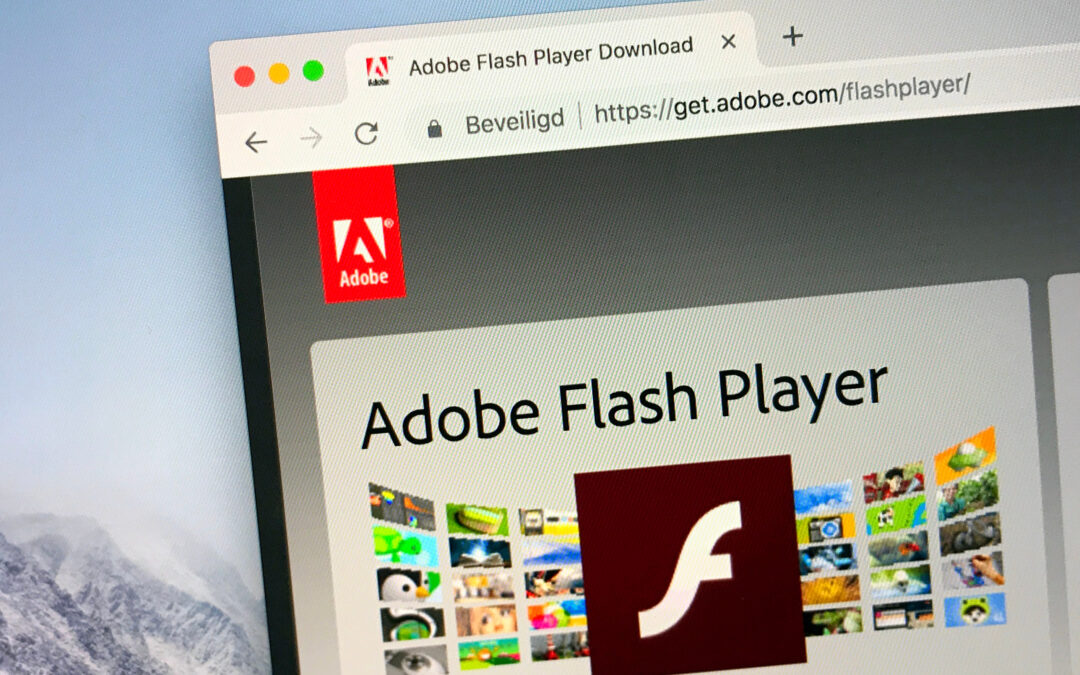 The browser plug-in Adobe Flash Player has lived out its final days at the end of 2020 with the software’s security and other features officially no longer being updated.

Adobe Announced in 2017 that they would put an end to the use of Flash Player in 2020 after realizing that the world was shifting more towards mobile devices and Flash Player were not equipped to handle that fast enough.

What was Adobe Flash Player

Adobe Flash Player was originally released in 1996 and became one of the most popular software for people to stream videos, play online games, and listen to online music. It was an easy way for web designers and animators to create quick and easy content for the public to enjoy online.

By 2009 the majority of computers and laptops in the world had Adobe Flash Player downloaded on the device. And with content quality online on the rise it also paved the way for high-quality videos to be watched by the population on websites like YouTube among many others.

Why did it have to come to an end?

As much as the software did an amazing job on PC’s it has struggled to keep up to date with the growth in technology over the past 10 years.

An Apple member of staff completed an investigation in 2010  which concluded that downloading Flash Player onto iPads and iPhones would not be successful. Steve Jobs argued that the software would be extremely draining on battery life as well as create security risks and being all-around unreliable.

After time Apple did make the necessary changes to Adobe Flash Player to make it suitable for tablets however by this point the internet had evolved again and social media sites were now streaming content alone without the need for Flash Player.

Apple did continue to produce Flash Player for desktops for a long time after this, however, during this time they faced many security risks so finally made the choice in 2017 to stop updating the software in 2020.

From now on Adobe Flash Player will no longer have security updates and from the 12th of January 2021, they will no longer be running video and animation software. Adobe has urged people to uninstall it from their desktops.

If you need help deleting Adobe Flash Player from your computer or want other advice on the topic then please contact us, 0808 123 2820