Changes to fraud refunds are coming 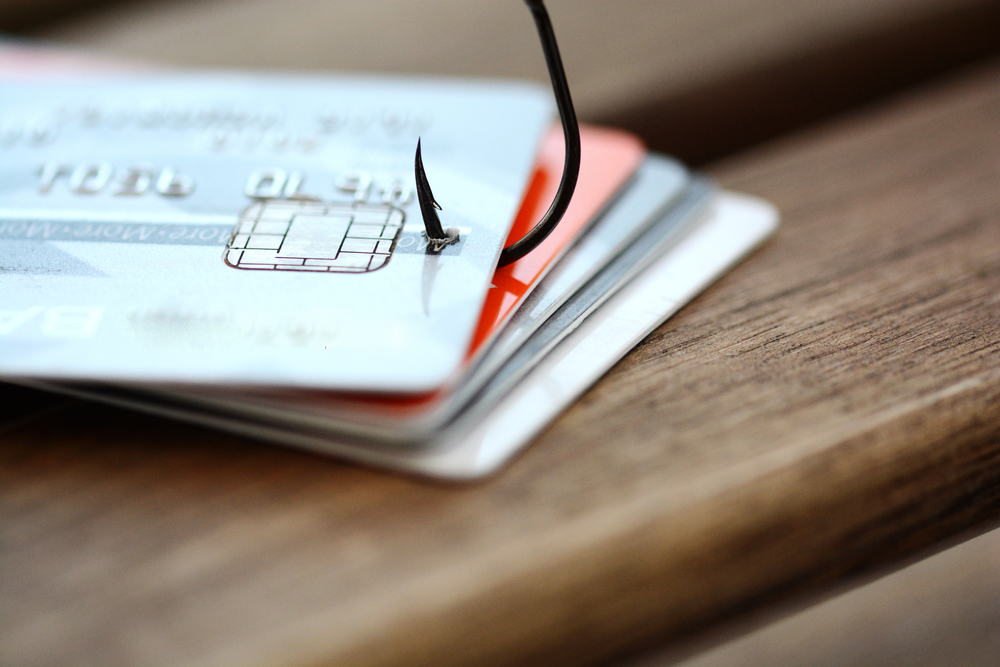 For years, scammers have preyed on potential victims of fraud, using tricks to force them to hand over their hard-earned cash. This isn’t always a case of stealing account details through sophisticated malware or other abuses of technology; often, all it takes is a simple phone call from somebody pretending to be from your bank.

And often, when these rogue telephone calls take place with a particularly vulnerable person, even two-factor authentication methods can fail. Though your bank will usually send you a unique code by text message for example, clever tricksters could even convince unaware victims to hand over these codes and authorise a malicious transfer.

Until now, banks have remained stern on their approach to refunds. Most have only reimbursed victims in very select circumstances. For example, where vulnerable victims have been tricked into handing over security codes, refunds were generally not forthcoming. However, this is soon set to change for some high street banks.

Through the combined efforts of high street banks and campaigners, a new ‘code’ is being compiled. This agreement will mean that every victim of fraud deemed blameless will be refunded the entire sum of money stolen. Banks that have signed up to the voluntary agreement include HSBC, NatWest, Lloyds, Santander, and RBS.

As part of this overhaul is something called Confirmation of Payee. This change will mean that the receiving bank account in a transfer will have to match exactly against the name provided by the person initiating the transfer. According to Which?, this change alone will “cut fraud losses in half overnight”.

It’s been agreed that as part of the new code, included banks will have to come to a decision on individual cases within 15 working days, though they could be allowed up to 35 days in some circumstances. A reimbursement must then follow soon after in cases where it’s deemed appropriate.

Experts agree that this is a valuable first step in tackling the fraud epidemic that has reached an all-time high. However, the changes will not be retrospective; that is, historic victims of fraud who were not refunded – or who never raised a case at all – will not be eligible for refunds under the new changes.

Additionally, banks can still choose to deny a refund when they believe that victims have been ‘gossly negligent’. Unfortunately, there’s much still up in the air regarding these changes and it’s yet to be confirmed the exact scenarios that would be considered as negligent.

Protecting yourself against fraud

If you’ve been keeping up to date with our knowledge base, then you’ll be familiar with how to avoid phishing scams, viruses, and other abuses of technology that are used to steal your financial information or personal information. But there are other tactics fraudsters use to steal money from you, which don’t rely on software to do the dirty work.

As a general rule of thumb, if you receive a call purporting to be from your bank, then don’t hand over any personal or financial information without being certain of who you’re speaking to. If in doubt, hang up and redial the number on the bank of your debit card. If calling on a landline, be sure you hear the dial tone before calling, as some scammers will hold the line open to make it appear as if you’ve started a new call when you haven’t.

If you’re worried about financial tricks and scams, and want more information on keeping your devices safe and secure, then get in touch with WiseGuys on 0808 123 2820 and we’ll be happy to help.