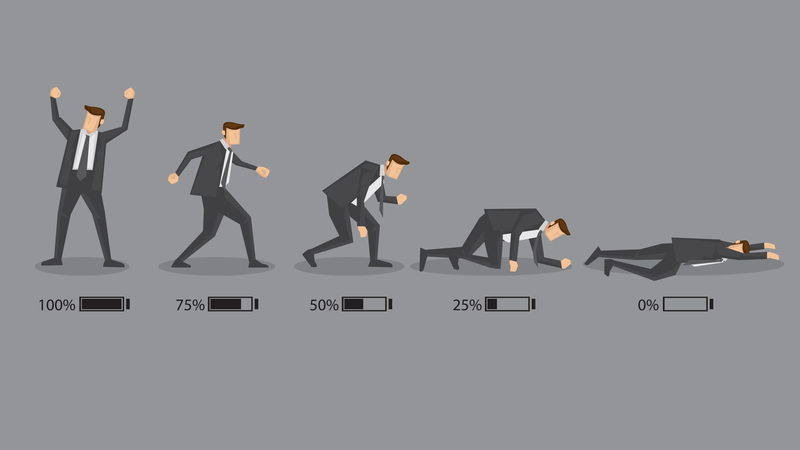 Back in January this year, we reported on how Apple had admitted to slowing down the battery on older iPhones. This was supposedly done with users in mind, but ultimately caused a great deal of uproar amongst the many users of Apple’s range of smartphones.

Based on the feedback received from the public, Apple introduced a new feature in iOS (the iPhone operating system) version 11.3 that lets you check whether your device’s battery is being throttled. We’ll explain more on how to check if you’re affected, below.

Over time, any battery that can be recharged will gradually begin to lose its effectiveness; the time taken for this to happen will vary from unit to unit, but for iPhones, it's typically around 500 complete charges. In the past, charging a battery from a semi-full state would be harmful and could cause something called ‘memory effect’, where the battery could retain less charge over time, ‘remembering’ that it was never fully depleted or charged.

Thankfully, due to advances in technology, this isn’t the case with modern and more expensive battery units, like the one that powers Apple’s devices. As a result, charging in small increments, such as from 90% to 100%, does not ‘count’ as one charge out of 500. Still, after some time, your battery will begin to wear out and become weaker. This could result in less time between charges, as well as having your device suddenly switch off during periods of high power utilisation.

Now that iOS version 11.3 is available to all users outside of beta testing, you can install the build onto your device and check your iPhone battery’s health status. This feature makes it straightforward to see whether your iPhone battery is worn out and could use replacing.

How to check your battery’s health status

To check your battery's condition, start by going into the Settings menu and tapping on Battery. Provided you're running iOS 11.3 or later, this is the section in which you'll find a new option called Battery Health; tap on this option. Here, you’ll find two different measures of your battery’s health state.

Firstly, there should be a percentage-based measure of your battery’s ‘Maximum Capacity’. This is relative to the condition that the battery was in when it was new. So, for example, if your battery’s maximum capacity reading is ‘75%’, then that means that your battery can only retain around three-quarters of the charge that it could hold when it was new. Even if you charge it until the battery icon shows ‘100%’, it’ll last just 75% of the time that it did when new, under the same level of usage.

Secondly, you’ll want to look at the status of the ‘Peak Performance Capacity’. You should see one of two messages displayed here. One message reads, "Your battery is currently supporting normal peak performance", which means that your battery is running well overall, with no major power issues. However, the more concerning message states, "This iPhone has experienced an unexpected shutdown because the battery was unable to deliver the necessary peak power. Performance management has been applied to help prevent this from happening again." If this message is displayed, then it means that your battery may no longer be able to support high-power applications without a risk of sudden shutdown.

Though it may not seem like an immediate concern, if you’re running a worn-out battery, there are a combination of other factors can trigger a shutdown at the most inconvenient time. For example, extreme cold can lead to an unexpected loss of power, too. We’ve previously heard from users who became stranded in the extreme March weather this year, whose phones died unexpectedly and would not power back on until charged and warmed back up.

Thus, if you’re faced with the second message, as well as relatively low maximum capacity reading, then you’re going to want to consider replacing your battery soon.

If your battery is seriously depleted, then you may see an additional message, which states, “Your battery’s health is significantly degraded. An Apple Authorized Service Provider can replace the battery to restore full performance and capacity.”

However, given the recent news that Apple may be trying to charge more than they originally promised for battery swaps, and given that long delays currently associated with getting an official repair, you might be better looking elsewhere for a new power unit.

Normally, WiseGuys will only charge £34.99 for an iPhone battery replacement, but throughout the month of May 2018, you can get a replacement for any model of iPhone at £29.99.

The replacement can be done in store on the same day, so there’s no need to send your device off for repair and everything’s completely transparent. If you’d like to speak to WiseGuys about arranging a battery replacement, then you can reach us on 0808 123 2820 or visit one of our support centres.