Connected Toys may have Security Flaws 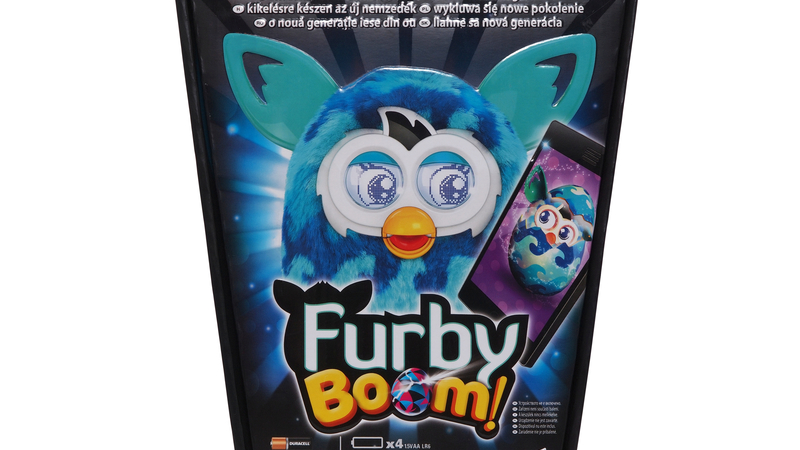 As technology advances and connectivity between devices grows, security should always be a concern. You should never leave your personal mobile devices, Wi-Fi networks or computers unsecured, and most of you probably password protect these aspects of your life already. However, it may come as a surprise that there is another growing trend invading family homes that allows strangers the potential to communicate with your children; connected children’s toys.

What type of products are affected?

A connected toy is usually a children’s toy that connects to a smart device, such as a tablet or smartphone. Research by consumer organisation ‘Which?’ has found four specific toys that are at risk of being hacked: the Furby Connect, I-Que Intelligent Robot, CloudPets and Toy-fi Teddy. Each of these products could expose your kids to strangers in environments where you would normally consider them to be safe.

The Furby toy has been around for years in various iterations, but the newest models are smart toys. Within a reasonable distance of up to 30 metres, you can connect to the toy by Bluetooth. There are no passwords and no physical interaction is needed. As part of their research, once connected by laptop, ‘Which?’ were able to play a custom audio track through the toy.

The I-Que Intelligent Robot connects to a mobile app that can be downloaded on a phone or a tablet. Once you’ve got this application, anything you type into a text field on your mobile device is spoken by the robot in a robotic voice. Though a cute option for young children, anybody with this app can connect to a robot within Bluetooth range, without the need for authentication. Judg

ing by the research conducted by ‘Which?’, a stranger could speak directly with your children through this toy.

The Toy-fi Teddy is again like the Furby Connect and CloudPets toys, in th

at it allows connected devices to send audio files to the toy, which are then played back out of a built-in speaker. However, this toy also allows kids to send replies to the connected application, essentially opening up the possibility of your children having a two-way conversation with a stranger outside of the safety of your home.

Since the children's toy market is continually evolving and always responding to modern technology, the range of connected toys available on the market is ever-changing, too. However, we hope that research studies such as the one that ‘Which?’ has carried out will drive improved security in future products.

Will retailers stop selling these products?

Following their research, consumer group 'Which?' said that they've written to retailers to highlight the security flaws that they uncovered, as well as requesting that stores stop selling these toys. That said, 'Which?' are not a regulator and there's nothing to prevent shops from continuing to offer unsecured connected toys.

What’s more, the company behind the I-Que Intelligent Robot have previously been at the centre of a Watchdog investigation in Germany, at the beginning of 2017, when a connected toy doll was exposed for being unsecure in the same ways as the above four products. The toy was not discontinued at the time, and the company have since produced this new robot, so there’s no signs of this trend slowing down.

As a parent, you don’t necessarily need to boycott these types of toys, especially given their popularity amongst younger children. That said, you should certainly be cautious and investigate whether there are any security measures or authentication processes involved in Bluetooth toys that you purchase. If not, you may want to supervise any use of these toys.

If you’d like to discuss any of the information in this article or find out more about Bluetooth technology and the security concerns associated with an unsecure connection, then give WiseGuys a call on 0808 123 2820 and we will be happy to help you.