Could you be convinced to give your money away to scammers? 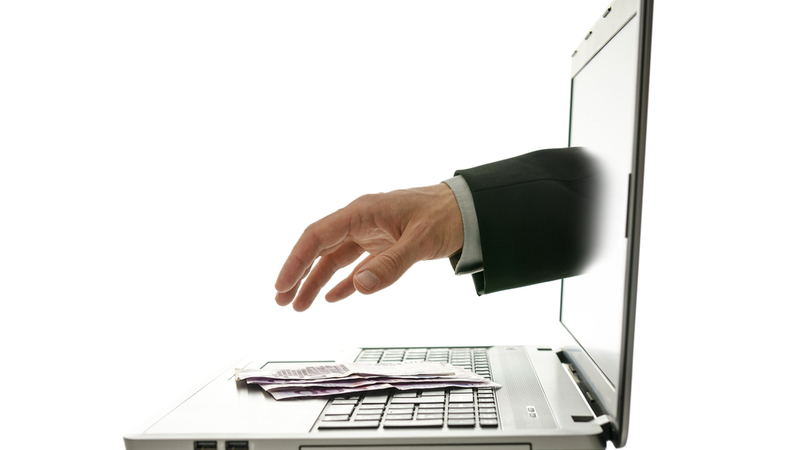 Research commissioned by Nationwide Building Society has revealed some shocking new figures about the sheer number of people who are falling for impersonation scams across the country. The findings reveal how a surprising percentage of people would comply with the instructions of a scammer, withdrawing their hard-earned cash at the request of a scammer who posed as an official from the Police or the NCA (National Crime Agency).

The results of the Nationwide survey, which gathered 2,025 responses, showed that the age group at the greatest risk was young people. In the 16-24 age group, people were four times more likely to fall victim to such a scam when compared to those in their mid-fifties. This may come as a surprise to those who expect youngsters to be tech-savvy. However, the reality is that the younger generations are spending much more time online in an age where the internet is becoming more open and accessible than ever. This can easily give way to complacency around security and taking caution online.

The survey also highlighted how people in specific areas were at a greater risk of falling victim to an impersonation scam. This was the case for people residing in London, Wales, the West Midlands, and the North East of England.

More than 34% of survey respondents said that they wouldn't fall for the impersonation scams that were proposed in Nationwide's research survey, whilst around 30% of people said that they would still move their cash into a different location to "keep it safe" if they believed that they were speaking to a legitimate representative of the Police.

“It might be surprising that many people believe it is credible that the Police would request them to use their own money to help with an investigation, but people do fall for this scam.  It shows that the key to thwarting the scam artists and fraudsters is education.  We’d urge people to learn as much as they can about the tricks that scammers use."

Fraudsters will try everything that they can to get their hands on your money, coming up with seemingly-endless scams. It's becoming more difficult to discern a scammer from a real representative of your bank or the Police, particularly with the new techniques surfacing, such as number spoofing.

However, a general rule of thumb is that you should never move your money into an account that you're unfamiliar with, especially if that account is suggested to you by a third party on the telephone. If in doubt, you should always call your bank using the number listed on the back of your debit card. Alternatively, WiseGuys can provide useful security advice on 0808 123 2820.