Deadline looming on switch to Windows 10, as Windows 7 support is discontinued 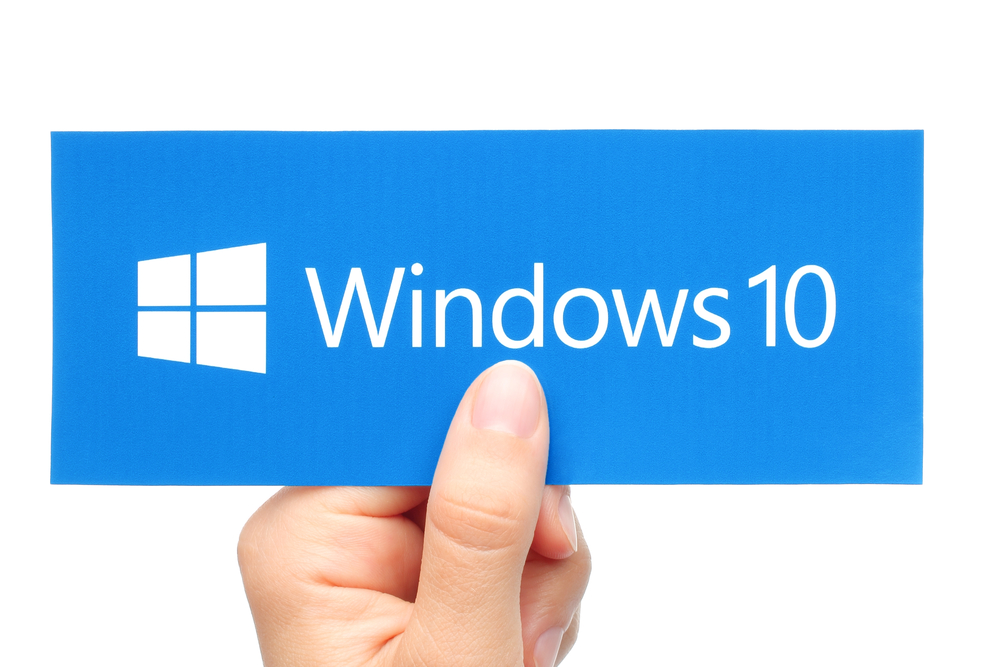 A few months back, we warned that official support for Windows 7 is coming to an end soon. In fact, if we’re being completely transparent, mainstream support for the operating system actually came to an end on the 13th January 2015. However, extended support remains available until the beginning of next year. But what’s the difference between these two types of specialist help?

The difference between these is defined by how much time Microsoft have dedicated to supporting an operating system when it is released. Think of them as 2 different kinds of expiration dates. When you’re inside of the mainstream support window, it means that Microsoft are still actively monitoring, upgrading, and issuing support updates for that version of your operating system (OS). But once you enter the extended support period — usually around five years post-release — new features are no longer developed and added to the OS. Bug fixes and security patches are however still applied where necessary for new and emerging threats.

What this means is that if you haven’t yet upgraded from Windows 7 to Windows 10, you’ll no longer be getting any slick new features for your computer. And what’s more, you won’t have been getting any since 2015. Indeed, if you’re one of the many computers running Windows 7, then all the latest innovation from Microsoft is locked behind a door and you’re on the outside.

Maybe this doesn’t phase you too much. Some people are happy to continue on with the version of Windows that they’re accustomed to. But from the beginning 2020, which is now just shy of half a year away, the problem becomes bigger. As soon as extended support ends in January next year, Microsoft will also call time on providing any security updates or bug fixes for Windows 7. This means that any new viruses or security loopholes that are discovered by hackers for Windows 7 most likely will not be fixed.

So, if you’re still on Windows 7, you’ll want to give some serious thought to getting an upgrade to Windows 10. There were some teething issues to begin with at the beginning of last year, but these have pretty much been ironed out and the operating system is in a much more stable state now. And we’d much rather be running an OS that will be updated in line with the latest security threats.

If you need to upgrade

At the beginning of the year, Windows 7 still had a substantial share of the market, with nearly 40% of PC users being onboard according to some sources. Windows 10 has been around for about 3 years now and has only just started to reach the same kind of uptake. But as we’ve highlighted above, you should now seriously be considering an upgrade for security’s sake.

So first things first, you need to check what version of Windows you’re running. One of the quickest and easiest ways to do so is to hit the Windows button on your keyboard and search for the function called ‘dxdiag’, which is a simple diagnostic information tool that gives you information about your computer’s hardware and software. From here, have a look at the ‘Operating System‘ that’s listed in the menu. In the below example, it shows that the computer is running ‘Windows 10 Enterprise 64-bit’, which means that we’re running the latest enterprise-level OS available from Microsoft. But if your computer is running Windows 7, then it’s time to upgrade. Windows 10 can be picked up from a range of PC software retailers, though be aware that this is the priciest way to go. You’ll also risk salesmen pushing newer and faster machines that you may not even need, so it can be a stressful experience. And then you’ll need to install the software; this can have further caveats, like ensuring all your hardware is unplugged, as that can affect the upgrade from succeeding from time to time.

For the smoothest experience, it could be worth handing your computer over to a professional support team like WiseGuys, who can ensure that the upgrade is processed smoothly, and that all your old software is installed and ready to go. We can also ensure that all your important files are backed up and kept secure during the upgrade process.

We’ve known that this deadline is coming, and now you know too. But we’re not the only ones; criminals know that this date is coming, and they’ll be waiting to pounce and uncover new security flaws that they can exploit without fear of a fix or patch blocking their efforts.