Discovery of Material That Could Charge Your Phone in Minutes 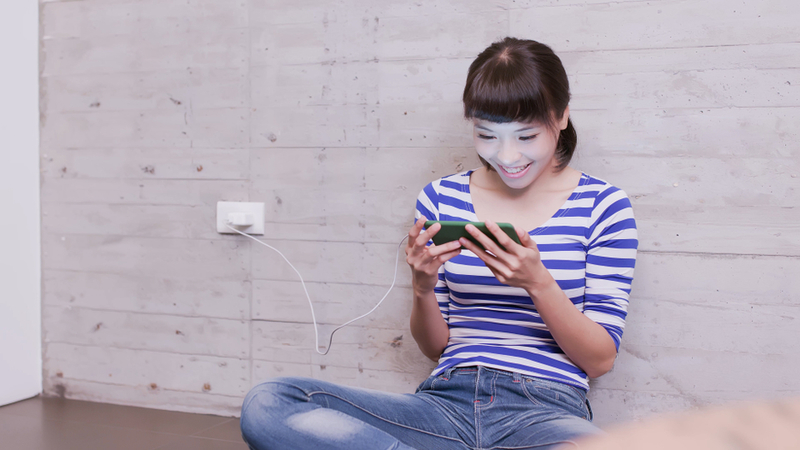 You're probably already familiar with the tedium of waiting for your smartphone's battery to charge once it has run completely flat. No matter how hard you try to make your phone last, unless it's fresh out of the box, you'll soon be dealing with a battery that can't make it through the marathon of the day to the finish line.

So, when it comes to charging, wouldn’t it be nice if you could have a phone that’s charged up to 100% in a few minutes rather than an hour or longer? Fortunately, a team of scientists from Cambridge University have made a breakthrough that may just indicate that faster charging is on the horizon.

How the process could work

One of the most commonly used materials in battery designs is graphite, as it is highly-conductive for positive ions and has a high energy density for storing charge. However, by finding other materials suitable for battery construction, scientists could potentially speed up the charging process for the battery.

According to the research team, these new materials are cheap to manufacture and do not require any additional or harmful chemicals to produce, meaning that they shouldn’t result in batteries that are any less risky. However, utilising them in a smartphone model in mass production any time soon is unlikely.

Dealing with a problem battery?

Dealing with an aging smartphone battery? Why not check out our tips on how you can optimise and prolong the life of your smartphone battery. If you’ve already got a dying battery with constant problems and your phone is an iPhone, then you may also want to check the health of your power cell.

If it’s time for a battery replacement and you live in Bournemouth, Christchurch or the surrounding areas, then get in touch with WiseGuys. You can reach us on 0808 123 2820 to arrange a smartphone battery replacement or drop into one of our walk-in support centres.