Do you need an anti-virus for your Android device? 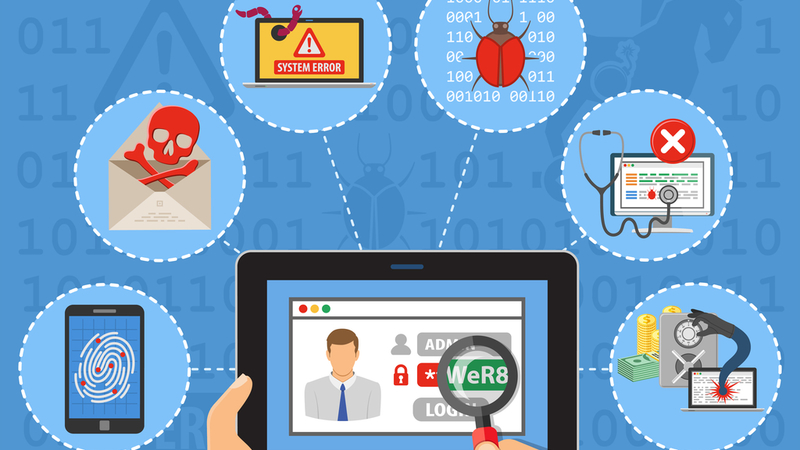 Having an anti-virus program on your desktop computer is essential when you're running a Windows system, or even Mac nowadays, but you may be wondering about Android smartphones. Times are increasingly changing and where many of our online activities would've previously been limited to a desktop computer, they are now moving largely over to our handheld devices.

Do phones and tablets need anti-virus?

Typically, iPhone and iPad users don't need to worry about virus software. All apps are vetted before being allowed onto the official App Store, and there's no other way to download an app onto your iOS device. However, Android devices are a different story; you can easily install an APK onto an Android phone or tablet without going through Google Play, meaning you could accidentally download a malicious piece of software if you’re not careful about the sources that you use.

Android operating system viruses have made the news in the past, which has understandably caused some users to question whether anti-virus software of some kind is needed. It's a fair question; Android as platform is becoming more and more popular, making it an ever more appealing target for cyber criminals looking to steal personal information.

Though media outlets love to spout doom and gloom when a security vulnerability is found, Android viruses are not as prolific as they are made out to be. Though viruses do exist, you're not walking through a minefield when using your device and it's more about being smart in your handset usage. You’re at more risk of having the phone stolen than getting a virus.

Most past viruses have come about by piggybacking on the back of apps that were created for the sole purpose of causing harm to you and your handsets. This means that the nefarious developers have hidden a malicious process within the app and disguised it as something innocent, such as a game. However, as would be expected from Google, they are pulled rapidly from the Google Play Store as soon as the truth is uncovered. This reduces the chance of you falling victim.

The second means by which an Android virus might come about is when something is installed from a third-party website. However, the ability to install these files – known as APKs – yourself is disabled by default in Android's operating system, so you're not immediately exposed when you purchase a new phone. It’s only once you opt to switch on this feature that you might be putting yourself at more risk.

Finally, it's worth mentioning that there are even applications out there that may try to pose as anti-virus apps, whilst in fact doing the opposite. Only recently, there was the 'Loapi' virus, which posed as an anti-virus software and even had its own advertising campaign. This virus signed users up to paid subscriptions without their knowledge, harnessed computing power to mine digital currency, and other nefarious acts.

Overall, our advice is to simply be smart and take precautions to safeguard yourself. Check that you aren't accepting any strange permissions requests originating from applications, and ensure that your Android operating system is always patched and up to date. Don’t follow any strange messenger links that you don’t recognise, and above all, don’t install any third-party files that you don’t trust.

If you’ve managed to pick up a virus on your Android device, or any other, you can give our support team a call on 0808 123 2820. We’ll be happy to provide you with information that will get your device back to its normal working order.