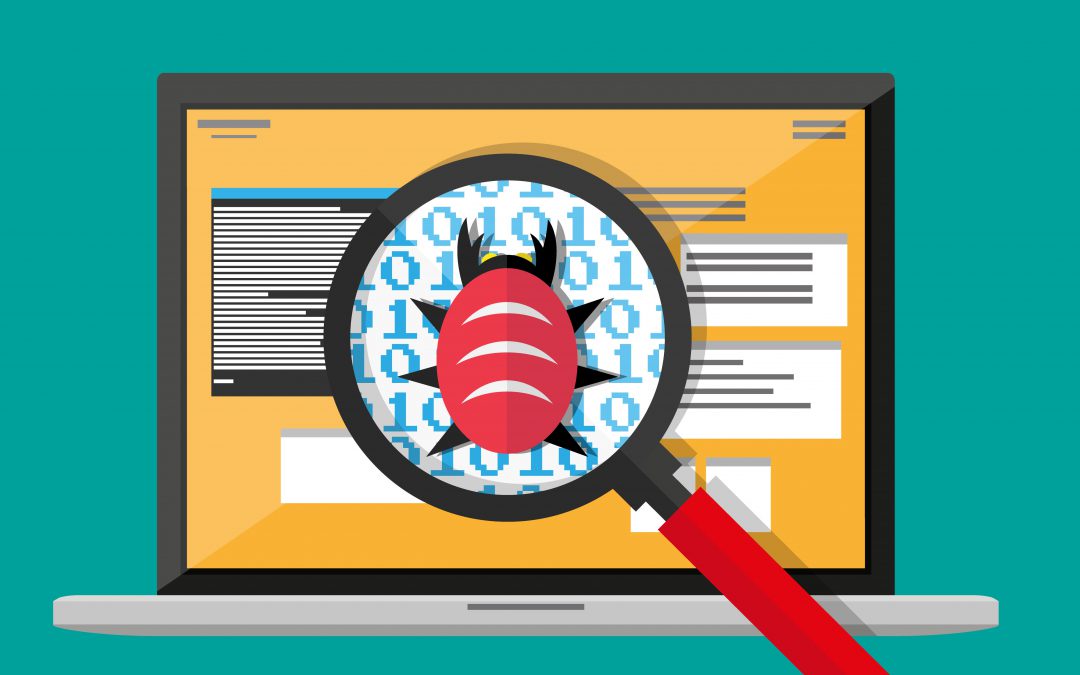 Residents across Dorset have been advised to be on high alert after a new TV licensing scam has begun to circulate in the county. Dorset Police advise that fake TV licensing emails are circulating, which have already scammed one unfortunate victim out of a huge sum of money. Here’s what you need to know.

According to the county’s police force, scammers are distributing fake emails to potential victims throughout Dorset, attempting to pilfer personal and financial account information. According to a Dorset Police spokesperson, “Victims who click on the link in the email are led to a convincing looking TV licensing website, where fraudsters can obtain bank account details and commit identity fraud. The highest recorded loss is £50,000.”

This is less of a new scam and more of an evolution to an existing one. We’ve previously talked about a larger-scale scam that involves criminals calling unsuspecting victims and pretending to be from their bank. But this most recent batch of fake emails is a continuation and evolution of the same scam. Here’s how it plays out.

Dorset Police advise that you should never “click on the links or attachments in suspicious emails and never respond to messages that ask for your personal or financial details.” This is advice championed by WiseGuys.

How to spot a genuine email

It’s important to remember that as you can manage your TV license online, the TV Licensing branch of the government does send out genuine emails from time to time. For example, when your Direct Debit and license are set up or renewed, you’ll receive email confirmation if you’ve provided an email address. Below is an example of a legitimate email from the TV Licensing authority. However, it’s important to bear in mind that some scam emails are becoming more difficult to spot, with a higher degree of authenticity. Thankfully, there are some clues to spot that can usually weed out the scams from the genuine email messages.

Hopefully this has cleared up any concerns about some of the scams circulating Dorset and how to avoid them. As ever, be on alert for suspicious telephone calls and emails, and never hand over any personal or financial information online or over the phone – not unless you know exactly who you’re speaking to. If you need any more help or advice, get in touch with WiseGuys on 0808 123 2820.