Elden Ring: patch has made many bosses weaker 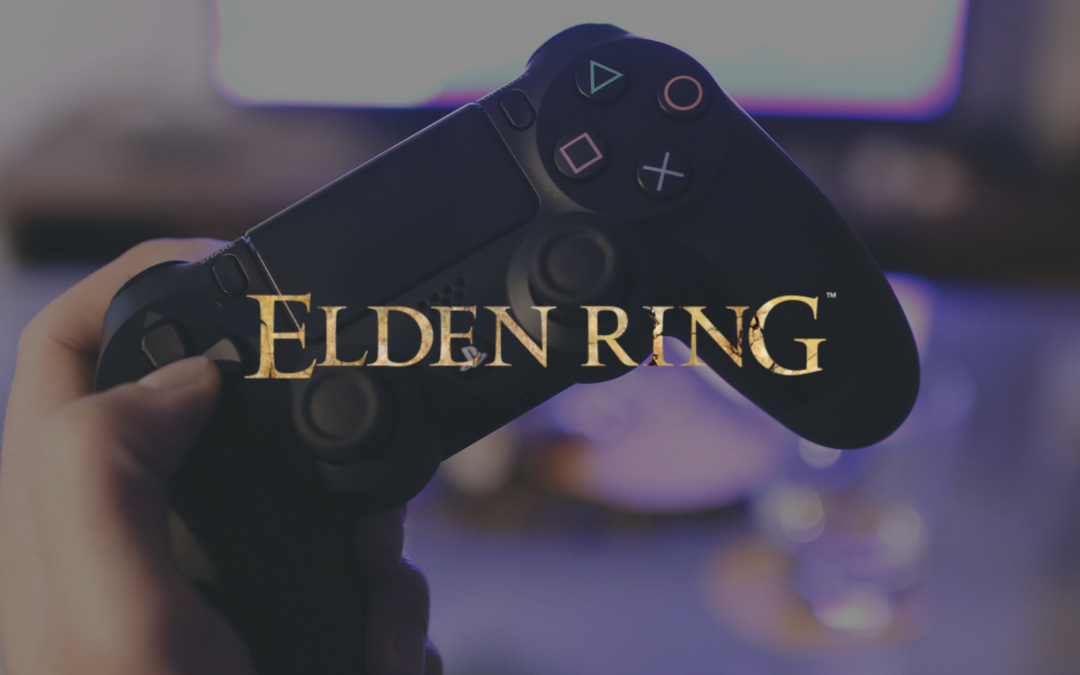 Elden Ring is a difficult game, but we know that for FromSoftware and Miyazaki, difficulty is only a tool, not an end. Probably also for this reason, the authors have made many bosses easier, with the most recent patch. The information, however, was not disclosed publicly in the patch notes, but was discovered by the YouTube account Illusory Wall.

Specifically, Illusory Wall explains that boss battles that require you to face more than one enemy at a time have been simplified.

The enemies will be less aggressive and will tend not to attack the player at the same time.

Obviously, in Elden Ring it is possible – even playing offline – to get help against all boss fights, by summoning Spirits that can distract opponents.

However, these spirits must be found and enhanced, so it is possible that some players do not have access to the right answer to certain battles. An official modification of the behaviour of such enemies is the best choice.

It is also interesting that FromSoftware did not want to disclose that they have included this change. Maybe the team did not want or could invest time in writing a complete patch note, or they decided not to reveal that they have simplified certain clashes, since for many the team is synonymous with difficulty at all costs.