Elden Ring: the most anticipated game of February 2022 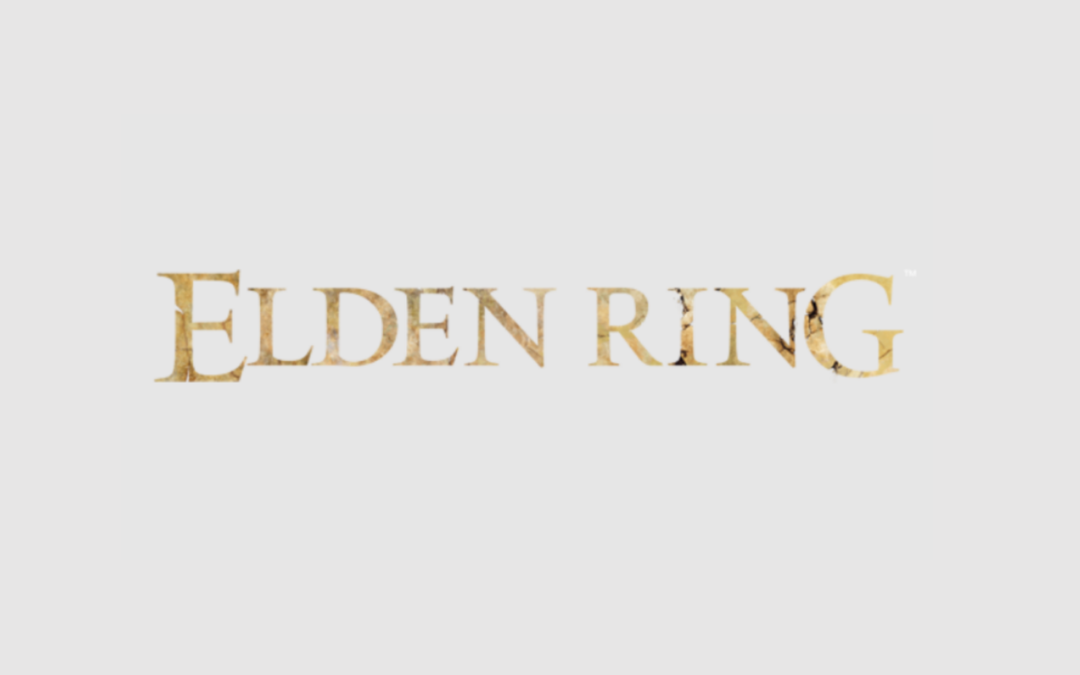 Lately we have seen lots of updates on the gaming market, but Elden Ring makes everyone agree on which is the most anticipated game of February.

The beginning of the new year promises to be really very rich and February 2022, in particular, is characterised by an impressive concentration of titles, so much so that it has become a sort of meme.

However, one of the most anticipated games of February 2022 is clear, and the winning game is only one: Elden Ring.

Looking back now, it seems almost impossible that we have actually reached the end of that long journey, made up of rumours, insiders, hopes and doubts about the very existence of the project or its state of health.

A look inside the game

During the adventure in Elden Ring, players will also have to deal with other dangers very different from enemies. Even the environment, in fact, represents a decidedly important and dangerous obstacle, and this particular level design represents a trademark of FromSoftware.

Miyazaki said: “You’ll have to be careful of the Scarlet Rot. It’s something that stands apart from poisoning yourself with a poison, but I hope you’ll be careful”. The reference obviously is to the poison-filled swamps, which could doom a player in previous Souls games.

However, the Game Informer preview was also the right opportunity to take a look at a new game area. The gameplay video, which you find a little further down, introduces us to the area called Liurnia of the Lakes. While not having disclosed many details (they will arrive only on Monday, with a dedicated article), this new game area is decidedly dangerous, with creatures difficult to defeat and full of dangers. You can have a full preview by viewing the gameplay movie a little further down.