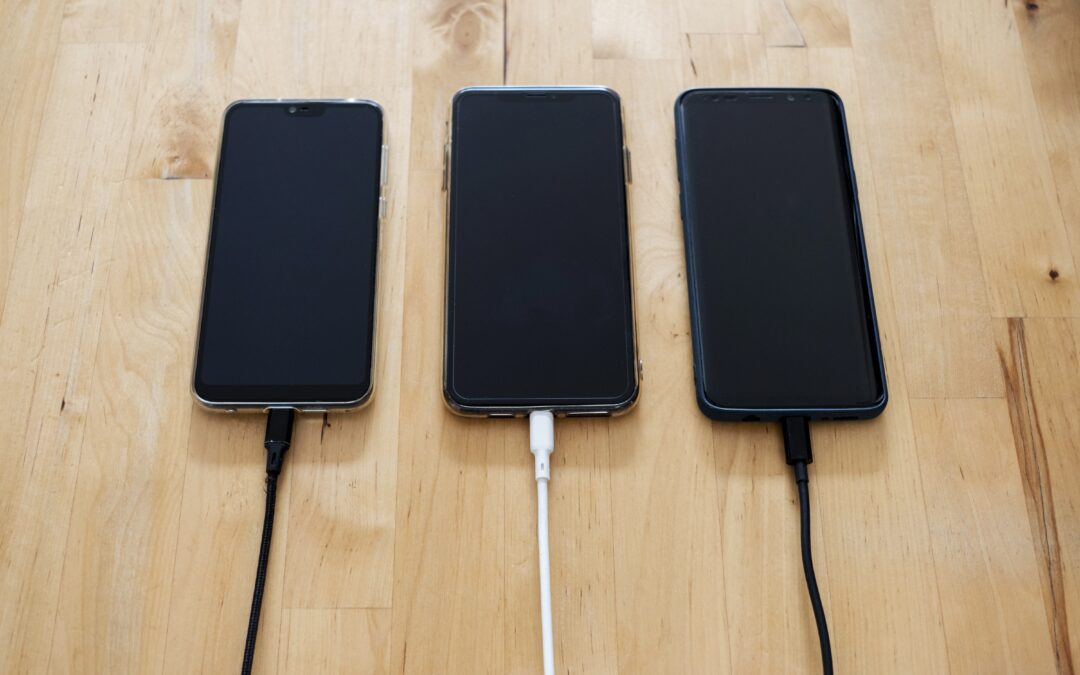 Smartphone makers could be forced to adopt the same type of USB charging port under new rules proposed by the European Commission which could have implications globally.

Legislation is being put forward to establish a common charging standard using USB-C, in a bid to reduce e-waste and improve consumer convenience.

The move would not only apply to chargers for mobile phones but also tablets, cameras, headphones, portable speakers and handheld videogame consoles, the EU said.

While many smartphone manufacturers have already adopted USB-C fast-charging cables on more recent handsets, the iPhone has not, keeping Apple’s own Lightning connector.

The tech giant has renewed its concerns about the idea but said it will work with the European Commission to understand the details.

“We remain concerned that strict regulation mandating just one type of connector stifles innovation rather than encouraging it, which in turn will harm consumers in Europe and around the world,” Apple said in a statement.

“We look forward to continued engagement with stakeholders to help find a solution that protects consumer interest, as well as the industry’s ability to innovate and bring exciting new technology to users.”

Apple switched its iPad tablets to USB-C in 2018.

Announcing the proposals, Margrethe Vestager, executive vice-president for a Europe fit for the digital age, said: “European consumers were frustrated long enough about incompatible chargers piling up in their drawers.

“We gave industry plenty of time to come up with their own solutions, now time is ripe for legislative action for a common charger.

“This is an important win for our consumers and environment and in line with our green and digital ambitions.”

If changes to the Radio Equipment Directive go ahead it could still be years in the making, as scrutiny by MEPs and national governments could lead to parts being amended.

Should it be approved, manufacturers will be given two years to ensure their devices are compliant.