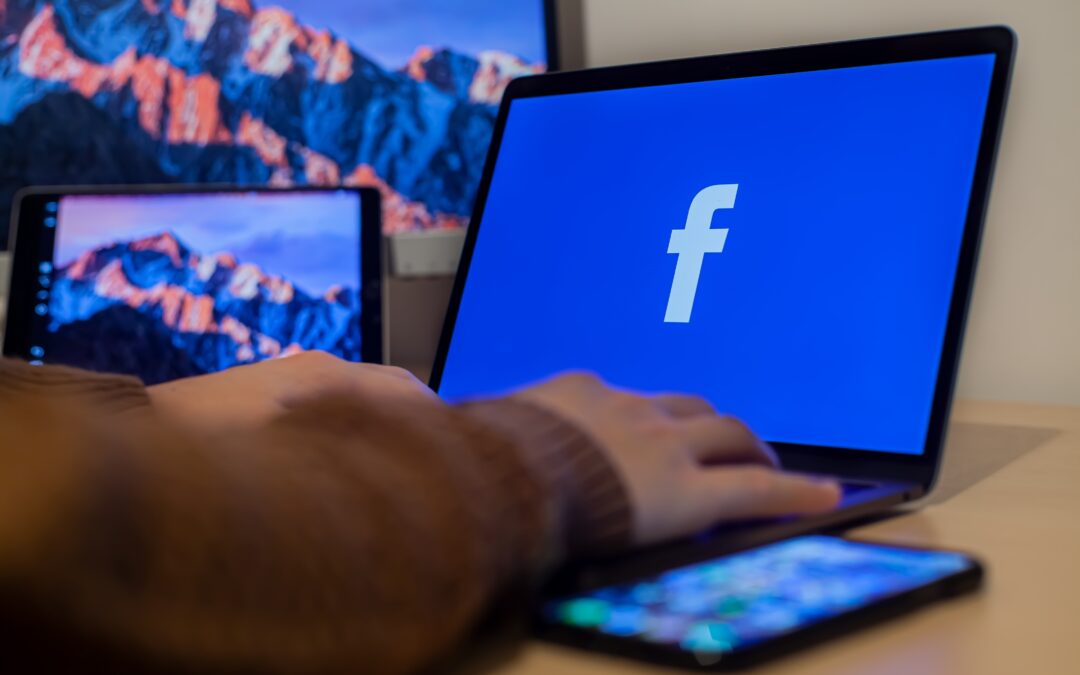 It’s been five months since the Facebook rebrand in Meta was announced and since then the company led by Mark Zuckerberg has lost a whopping $500 billion, which amounts to more than £367 billion. The reason is due to Google and Apple’s changes to their new privacy policies, which have crippled Meta’s business, and a number of other factors.

Basically, the greater difficulty in accessing users’ personal data has made it more difficult for Meta to spy on its users, limiting the possibilities of creating targeted advertisements, which amounts to great losses in revenue.

In February, Meta’s shares have already fallen by 30% and the prospects do not appear to be rosy for the immediate future.

In any case, in addition to the blocking of user data tracking, there are also other factors that have held back Meta.

One of the most important is the preference of the younger generation for other social networks than Facebook, especially TikTok.

Facebook and other Meta social platforms are seen by many as places where disinformation is done and where mostly adults go.

Another factor is the shift imposed by Zuckerberg towards the “metaverse”, a word that is certainly in fashion and which marketing is filling the media with, but which so far seems to have convinced far fewer users than expected.

The result is that, according to the New York Mag, Meta would have lost about 500 billion dollars from the re-brading. Definitely not pocket change. Who knows how long the company will be able to resist continuing on this path…

Do you think Facebook will soon become obsolete? Let us know what you think!