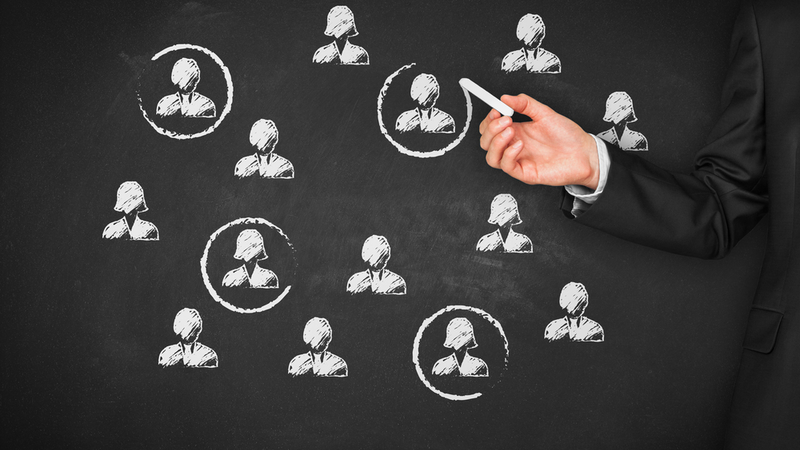 We recently discussed how Facebook had allowed millions of people’s data, including that of their friends, was allowed to be accessed without their knowledge. We also explained how you can update your Facebook privacy settings, in case you’re concerned about the visibility of your data.

Following on from the scandal involving Cambridge Analytica, where millions of profiles were harvested for their user data, Facebook made some announcements about changes that they intended on using to improve user privacy. This was intended to restore some confidence in the website for anybody who hadn't decided to delete their profile. However, it wasn’t the only announcement or admission they made.

In addition to revealing the extent of the original scandal, in which the reality of the data indicated that up to 87 million people had in fact been affected, Facebook also made another shocking admission: that they had been spying on your conversations through Facebook Messenger.

Although the actual conversations themselves are still private, Facebook employed some very clever technology that scanned the content of the messages exchanged. This technology meant an ability to detect unsavoury images, links that contain malicious software, or promotion of controversial, international issues. Specifically, Facebook said the following:

"For example, on Messenger, when you send a photo, our automated systems scan it using photo matching technology (…) or when you send a link, we scan it for malware or viruses (…)”.

The tech giant claimed that the actual contents of said messages are not read in-depth, and that the data is not used to target relevant advertisements, but given the latest news, you may be right to question how truthful they're being. Though the above statement does appear to mean that the scanning is being done for justifiable reasons, it’s still another shocking – and until now, secretive – breach of privacy.

Following on from the above revelations, further details have emerged about Facebook's secretive practices. Several sources associated with the company have claimed that the company CEO's messages – sent by Mark Zuckerberg – have mysteriously disappeared from their own messenger inboxes. There was no notification of this taking place for the recipient, nor has the ability to carry out a message recall been made available to general users of the application. In fact, it's directly against the Facebook terms of service to recall and delete a message that has been sent, and yet the company has appeared willing to bend the rules for its own CEO. Understandably, many people aren't so happy about this fact, which further weakens the reputation of the company.

Perhaps the most surprising of the recent revelations is the fact that Facebook had been discussing a project with well-known hospitals in the USA, aiming to obtain patient data, specifically their medical diagnoses and prescriptions. The aim of the project was to create profiles that married up peoples' social and economic identifiers with their medical records.

The result of this project intended to use the data gathered to match Facebook user data to local hospitals that might need to provide them with specialist care. For a social media website, some people might consider this to be a step too far. The project was only placed on hold when the news about the Cambridge Analytica scandal, and not because of any change in the company’s sense of morality.

In response to all the shocking facts emerging about Facebook, numerous news sites suggest that there has been a mass exodus from the site, with many people choosing to archive and delete their profiles for good. If you really want to go this far, we explained how to do so in our previous article.

If you have any other questions about privacy, either on Facebook or for your general, everyday device usage, then you can speak to WiseGuys on 0808 123 2820.