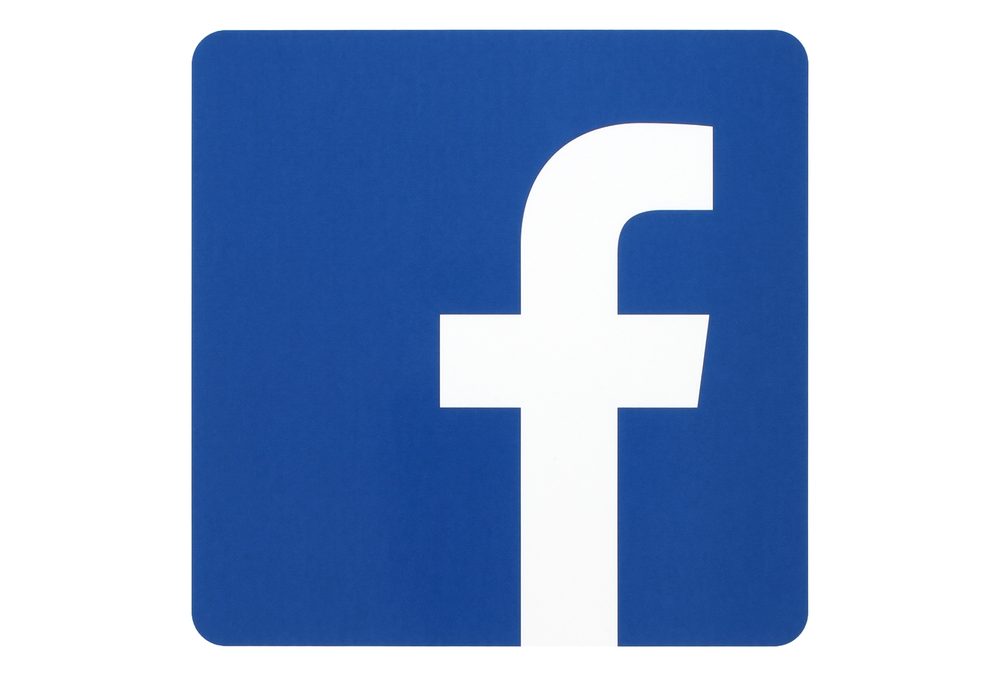 The Guardian has reported on how Facebook served up almost 2 million underage users of its social media platform with age-inappropriate adverts for gambling and alcohol.

As part of a joint investigation that took place between The Guardian and the Danish Broadcasting Corporation, it was determined that Facebook served up 740,000 users under 18 with gambling adverts. The report also reveals that 940,000 additional users were targeted with alcohol adverts. It goes without saying that this practice – however unintentional – goes against laws designed to protect underage minors from such content. However, the advertisements also breach Facebook’s own policies on what content can be shown to these age groups.

Of course, given the stringent laws around what content can be displayed to minors, and given Facebook’s own policy on such matters, there was clearly something amiss for this to happen.

Facebook relies on a marketing algorithm to determine what content to serve up to users of its platform. The software gathers users interests and preferences to determine what products and services a user might be interested in, but it does not take age into account. This data is then used to automatically generate and display advertisements within news feeds and website sidebars.

‘We don’t allow ads that promote the sale of alcohol or gambling to minors on Facebook and we enforce against this activity when we find it (…) We also work closely with regulators to provide guidance for marketers to help them reach their audiences effectively and responsibly.’

Like any piece of software, the algorithm isn’t perfect. It does its best to isolate and remove adverts that break policies or offer up offensive content, but some ads do manage to trickle through. At this point, it’s often too late and the onus is on users to report such content. But by the time it reaches users, the damage could have already been done.

The impact of social media on minors

This news comes at the same time as another story that recently hit several national newspapers, in which a 16-year-old boy was responsible for a party that got out of control and caused significant damage to his parents’ property. Home alone for several days, the boy organised a party via Facebook for 50 friends.

However, it’s easy for youngsters to forget about the inherent nature of social media platforms and their ability to spread content from one user’s circle to another. Ultimately, 200 people attended the party and things quickly got out of control, resulting in damages and distress to the family.

It’s important that you educate your kids about the risk of what they share on these platforms and how it’s impossible to know just how far something they post could spread.

Thankfully, there are safety controls you can impose on user accounts through Facebook and other social media apps and websites. These controls allow you to do things such as limiting who can see their shared content, limiting who can view their name and contact information, or photos, and reviewing which applications have the right to connect to their profile and information.

For help setting up privacy controls on social media, or even on your youngsters laptop, tablet and mobile phone, get in touch with WiseGuys on 0808 123 2820. We can show you all the tips and tricks to help keep your kids safe when they’re browsing online or using social media.