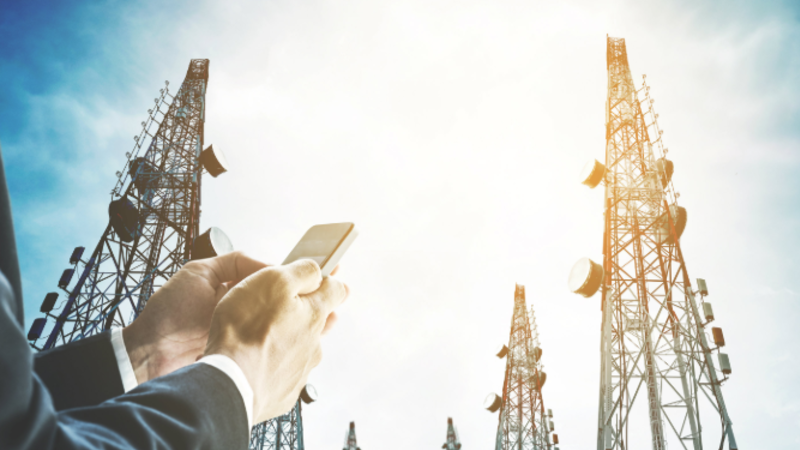 A charity that fights for human rights is taking five UK police forces to court because they'll neither confirm or deny their use of a controversial phone-monitoring hardware. The hardware, known as International Mobile Subscriber Identity (IMSI) mimics the behaviour of a cell tower, tricking smartphones into connecting. With the use of this hardware, the police could track your smartphone and its movements.

A Surrey-based telecommunications company known as Cellxion are behind the creation of the ISMI hardware, claiming that it was created to help police forces fight the increasing incidence of criminals and terrorists using mobile phones to commit crime. The 'fake cell towers' can also intercept and store text messages or phone calls made by connected devices; as a smartphone owner, you'd never be aware that this was happening.

However, aside from being used to track criminals and their illegal activities, privacy experts have warned that the tech could be abused, as it uses a wide net to harvest data from any nearby mobile devices without the users' consent.

How the hardware works

The ISMI catcher devices are created to emulate the same behaviours as traditional cell towers, the latter of which your phone must connect to in order to have cellular connectivity. Without this, they couldn't make calls or send text messages. By mimicking this behaviour, the 'fake towers' trick smartphones into connecting with them, but rather than being used to drive messaging and calls, the hardware gathers location data, calls and messages. When active, one of these towers can connect to thousands of smartphones within a several miles radius.

In 2016, police forces in the UK were first captured using the data-harvesting technology when a Freedom of Information Request uncovered the use of the hardware. Transaction records show that the Metropolitan Police have already sunk £1 million into the technology, with Avon and Somerset Police, and South Yorkshire Police also having made payments to the company behind the hardware in the same period. However, none of the police forces questioned have confirmed whether the hardware is indeed in use.

With smartphone technology being so widespread, there are bound to be privacy breaches such as these on a regular basis. Only a few months ago, we posted about how police could skim data from your phone using a third-party hardware device. And then there was the story earlier this year regarding Facebook harvesting data from millions of user profiles without their consent. It’s certainly worrying that new technologies are bringing with them so many privacy concerns, so it’s up to you to decide what devices and services you’re using, and the risks associated with them.

If you’d like to speak to WiseGuys about safeguarding your personal information, whether that be on your computer or mobile devices, then you can reach us on 0808 123 2820.