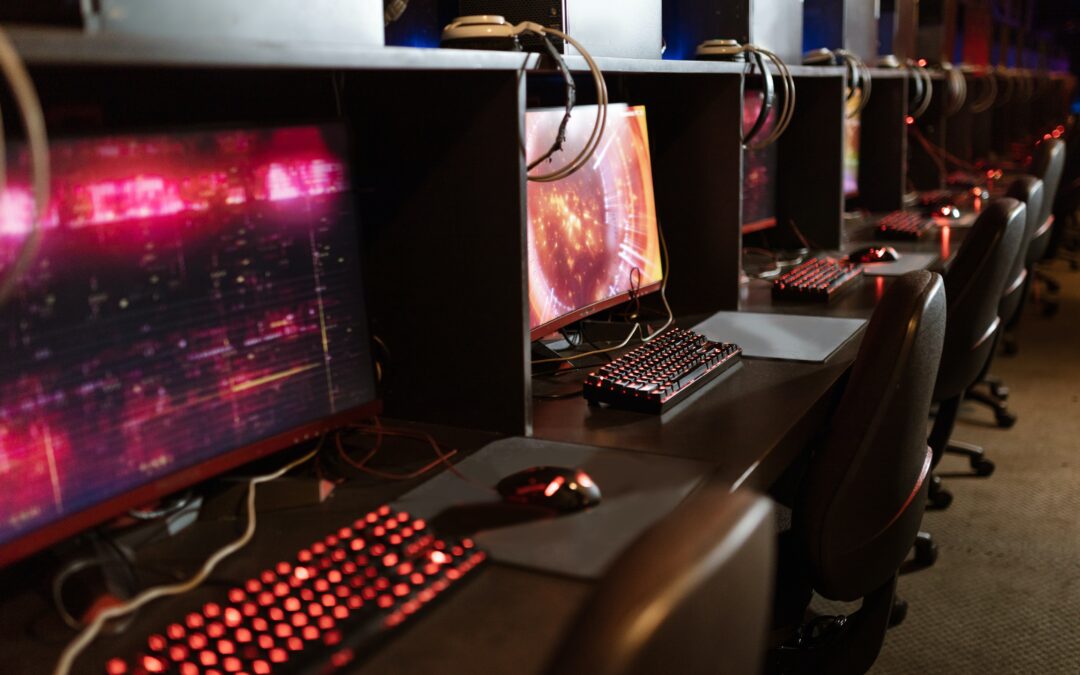 The free games for September 2021 will be available to PlayStation Plus subscribers from October 5th. They will then be downloadable for free until November 1st. But let’s take a closer look at the games.

These are the games included in the PlayStation Plus subscription:

This WWII-inspired multiplayer title combines epic 100-player battles with an RTS meta-game. In this game the commanders manage the flow of battle and coordinate game skills. Players will have to team up and take on enemy fighters online in 50v50 skirmishes on a dynamically changing front line. The first free title for PlayStation Plus, on Ps5, is therefore Hell Let Loose.

We continue with PGA Tour 2K21, which is instead a free PlayStation Plus game in October. In this case, everything will have to be done to become a FedExCup champion. PGA Tour pros will face off on fantastic real-world courses throughout their career to earn rewards and gear. The player can have fun against friends or against the best players in the world in local and online matches. This game is for Ps4.

Netherrealm Studios’ thrilling fighting game fuses cinematic presentation with an entirely new gameplay experience. For the first time in the history of the series, each character on its robust roster has a selection of different fighting styles to choose from, offering an expanded range of strategies to take to battle, as well as combat. Mortal Kombat X is the last free PlayStation Plus game in October, on Ps4.

These are the games included in the Xbox Live Gold and Xbox Game Pass Ultimate subscription for the month of October:

This frantic sci-fi shooter game will be available all month. It was created by the independent development studio ‘Mad Fellows’, formed by only two people, characterized by a truly compelling soundtrack, able to offer an absolutely unique audio-visual experience.

This is an adrenaline-pumping single and multiplayer Parkour game set in a futuristic open world. The players will lead a team of young rebels, who fight against the anti-leisure laws that oppress Hover City. This game is available from the 16th of October to the 15th of November.

It features a classic 2D side scrolling and gathers vampire hunters from the entire series who join forces to restore Dracula, the lord of darkness, to his eternal slumber. The game allows up to six friends to play together in co-op story mode or see who is the best vampire hunter in Survival. This game is available until the 15th of October.

It puts you in the shoes of Claire Redfield, on a mission to Europe in search of her brother. Set three months after the destruction of Racoon City, in Capcom’s survival horror we will explore the mysterious Rockfort Island and have to defend ourselves from hordes of zombies and other monstrosities. In this case we are talking about the remastered HD version of the game. This game is available from the 16th of October to the 31st of October.