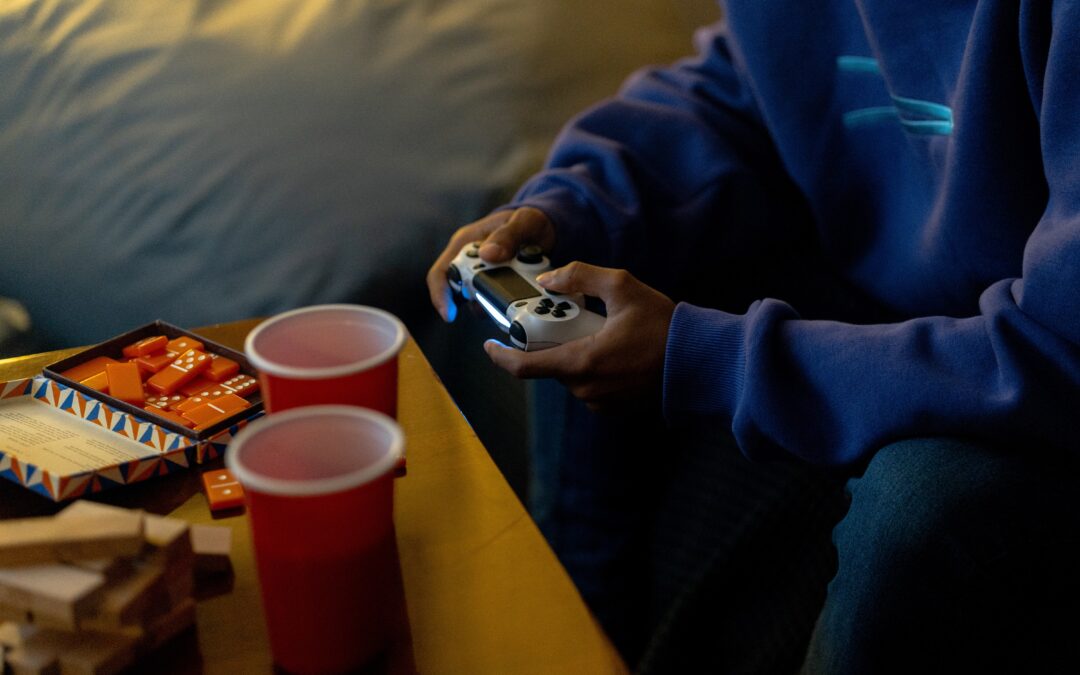 How many times have you asked yourself one or more questions about the meaning of the acronyms on the games you, or your child, play? And with what criteria are they used, what categories are they, and how are they related to each other?

Well, since we have noticed that it is a subject that is not much treated and lacking in answers, we have prepared a series of acronyms, that we will explain the meaning of, in order to create less confusion in your life.

Acronyms used in the game:

AFK – Away from the keyboard

OOC – Out of Character: used when a character wants to break character

TLDR – Too long, I haven’t read

IGM – name in the game

BBIAB – I’ll be back in a while

FTW – For the win

Gosu – someone who dominates that game (Korean term)

Types of players to watch out for

Campers – players who attack other players to gain an advantage

Trolls – Like Griefers, these are players who incite hatred in forums or in the game by targeting other people with abuse.

SMURF – This is an experienced player who pretends to be a new player in the game by creating a new account.

PvP: player versus player r – this is a type of game in a multiplayer game

NPC – Non-Player Character: This is a game where you don’t have control of the character (it may be controlled by the computer)

Lag – when a computer game responds slower than expected

Battle Royale : This category includes all games whose goal is to stay alive in an arena against other players

CORPG : type of game in which the user focuses on the creation and evolution of his own character by challenging or creating alliances with other players

FPS : better known as first person shooter, they are the kind of games in which players face each other with the use of weapons, often at a distance, from the perspective of the character that is controlled in that moment

GATCHA : game genre mainly in the Japanese anime style, in which capsules of a random toy are dispensed, often obtainable by purchasing the in-game currency

INDIE : short for independent, they are all those titles created by a small team of individuals, or even by a single developer

MOBA : acronym for Multyplayer Online Battle Arena, indicates that set of games in which there are online battles with other users in real time, whose goal is to defeat the opponent by conquering the base

Open World : genre of games in which the character has the ability to move freely within a virtual map, the peculiarity of this type is in fact the complete freedom of choice by the player, in fact he can decide whether or not to make certain missions, completing one task rather than another, etc.

Metroidvania : action-adventure type games, the name includes the games of the Metroid series (by Nintendo) and Castlevania (by Konami)

RTS : from the English Real Time Strategy, it is a game in real time where we do not have the classic “turn-based” mechanics and strategy is the winning note.

RPG (RPG) : An action RPG (role-playing game) is an RPG where continuous, non-stop player action is required. You choose the action and then point to the next one.

Roguelike : The term refers to Rogue, a 1980 video game based on the title Dungeon & Dragons. The roguelike typology is an RPG with permanent death, with RPG elements and with random maps typical of dungeons. It is descended from a great series of 2D platform action games.

Tower Defense : type of game in which the objective is to annihilate the enemies, who will cross the map, building towers, which may in turn have distinct special abilities.