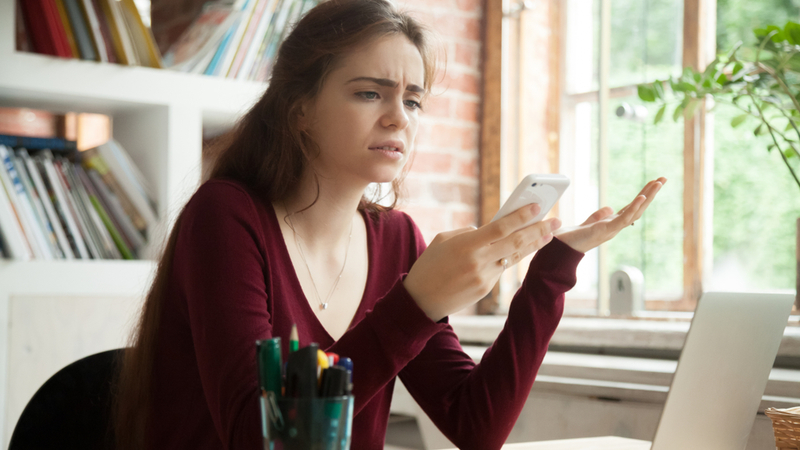 Smartphones have been around for well over a decade now and we’re getting to the point that most people can’t be without their phone for more than a few minutes. Although smart home devices haven’t been around for nearly as long, they’ve probably already become a staple party of the daily routine for many of us.

Are you checking scheduled events in the calendar before heading out to work, using the Google Home? Or perhaps you’re streaming movies or online videos to your television using the Chromecast. Your kids might also enjoy using the Home device for entertainment when they get back from school.

Well, these are all actions that you may have found yourself unable to carry out today, after Google’s services were hit by an outage.

Google Home and Chromecast users across the world will have today discovered that both devices were not functioning as expected. Usually, this will be down to a network problem or incorrect setup; however, in this case, it was very much Google causing the problem.

For the avoidance of any doubt, one of Google's official social media accounts posted an update on Twitter, as below.

"We're aware of an issue affecting some Google Home and Chromecast users. We're investigating the issue and working on a solution."

Users have reported that the Chromecast command has disappeared from some applications, whilst Google Home users have reported their devices responding that setup has not yet been completed. Google haven't yet announced the cause of this problem, which doesn't appear to be affecting everybody, though the number of users suspected to be affected is reasonably large.

Other users have complained about the service outage on a host of different websites, including Down Detector, a website dedicated to tracking service outages for a range of companies and services worldwide. Some have spoken to media outlets, too, so it’s clear that the issue is widespread.

"Google Mini is saying I am not connected to Google Home and that there is an error."

"Google Home saying it's not set up even after a reboot."

"Cast button is missing on all devices and on all apps that use Chromecast. Also, my Google Home will not cast anything to the TV, or simply play radio stations or music from any app."

Haven’t yet started your smart home?

Problems aside, it’s rare to see an outage like this affect such a large provider, and the benefits of a smart home device can easily outweigh small hiccups such as this one. We’ve previously posted about the benefits of having a smart home device, which can perform a bunch of useful actions, such as setting timers and reminders, synchronising your calendar, making calls, playing music and more. They’re also great for keeping the kids entertained, with a range of games accessible, too.

If you’re having any problems getting your smart home device set up, particularly when it comes to synchronising it with your smartphone, then you can get in touch with WiseGuys for support. You can reach us by phone on 0808 123 2820.