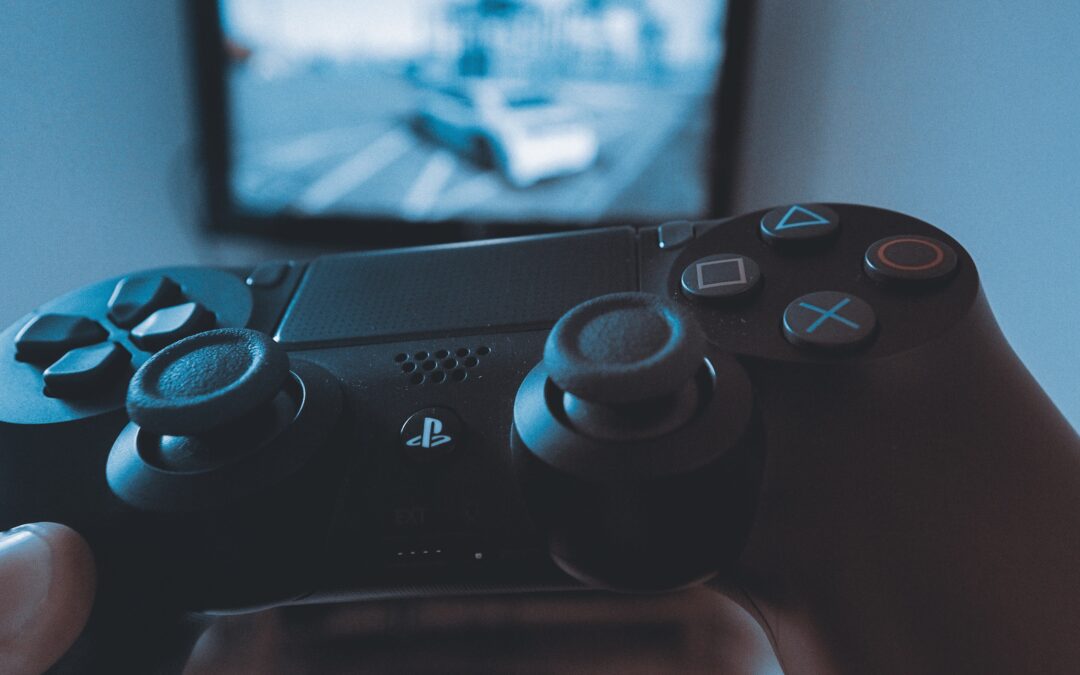 Whether you are a casual or competitive racer, Gran Turismo is the perfect car simulator featuring over 420 cars to choose from, and over 90 tracks to drive on in different weathers to enjoy the simulation better.

Gran Turismo 7 was released earlier this month, and to celebrate this we have decided to take you back onto memory lane, exploring the game franchise from its first release in 1997 to 2022.

The very name Gran Turismo invokes for many of us different memories, allowing us to remember some of the earlier looks such as the very first Gran Turismo.

Back in the 90s gamers were looking forward to playing this new genre of racing games, which quickly became very famous amongst thrilling teenagers, waiting hours in line to buy the new releases.

First developed in 1995, Gran Turismo 1 took 5 years to complete and was originally made out of a group of seven game developers.

One of the things Gran Turismo has kept, is preserving the overall look of the game. The quality surely has changed, with new consoles coming out every few years and supporting more graphics than before, but the overall look which became famous everywhere, remained the same.

Over the years, the founder of Gran Turismo, Yamauchi has created more for this franchise and despite some being better than the others, it did not discourage him from making more chapters.

Gran Turismo 3: A-Spec quickly followed the release of PlayStation 2, which came out in the late 2000, and it was incredibly thrilling for gamers. With new graphic engine, redesigned graphics, the game quickly felt new and improved.

Gran Turismo 3: A-Spec was the result of at least two years of work, and the adventure of the new game starts with a classic Toyota Supra, accompanied by the choice of 36 tracks, and a new aggressive soundtrack getting you pumped to start.

Gran Turismo 4, which was officially brought to you in 2004, does not have many changes to its graphics, which to some players came to a disappointment. You continue to play different but similar tracks, getting every license you can to get more money and unlock brand-new cars.

The loop is still the same, with no new functions, apart from taking professional pictures with Photo Mode, and the chance to play in B-Spec, where you don’t physically drive but give directions and tips to the driver from back in the scenes, such as when to slow down or change the car wheels.

The year is 2010, and players were looking forward to the new Gran Turismo since 2007, a year after fans got the first taste of PlayStation 3.

Polyphony Digital finally came out with this new chapter, after years of new development and use of marketing, possibly to not disappoint some of its fans since the failed launch of Gran Turismo 4.

The style of the game remained the same, but new features were added such as completely configurable buttons in the joysticks, personalised music from your dashboard, and being able to manage your steering wheel settings.

Despite gamers mixed feelings with Gran Turismo 5, some loving it, and some complaining about lacking new components, the franchise continues strong with the release of a new chapter after three years.

The game developers took the feedback into consideration, adding 1200 new vehicles such as new cars from Ferrari, Lamborghini, Honda and GM, and seven brand-new tracks.

Despite what many think, Gran Turismo Sport was still part of the franchise, and it finally became available for PC as well as PlayStation.

This new chapter is perfect for playing online, and allows you to play different missions which is similar to the original look of the earlier versions. The experience with VR stays the same, alongside the arcade setting, split-screen and making the competition more personalised to your taste.

Is Gran Turismo live yet?

Gran Turismo 7 was released on the 4th of March, and it is available on PS5 and PS4. It is currently listed on PlayStation website for £69.99.

What to expect on the first time you open the game?

According to PlayStation, this is what you will experience as soon as you open the game. PlayStation Blog posted: