GTA 6 is no longer a secret! Rockstar Games has officially announced 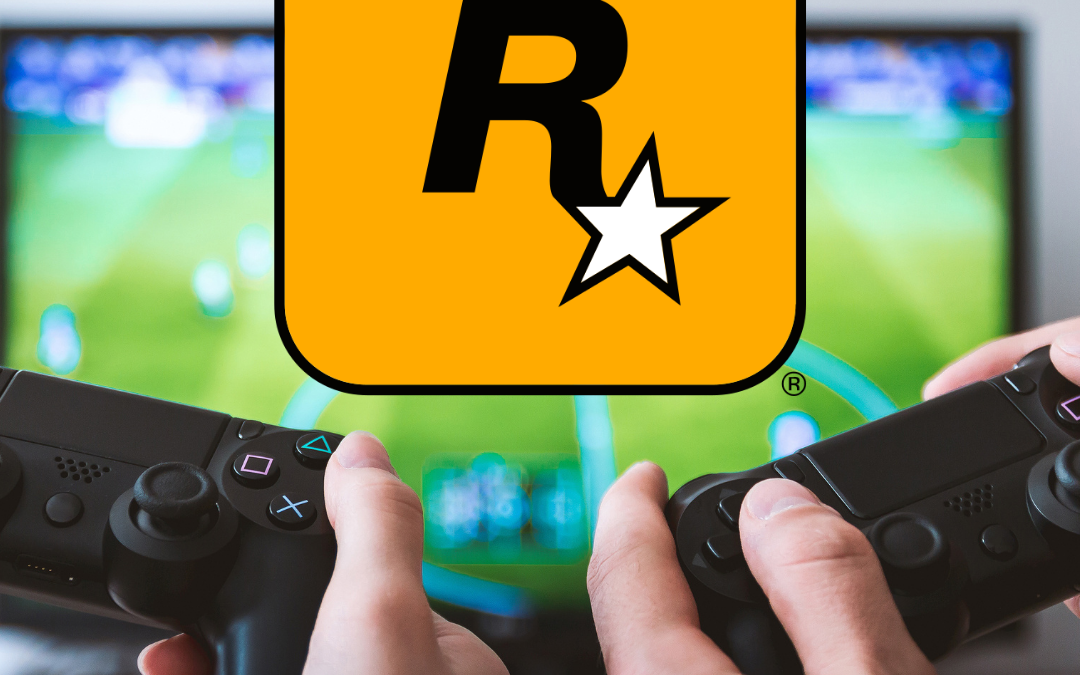 After more than 9 years since the release of Grand Theft Auto V, we are finally there: GTA 6 has been announced by Rockstar Games. The development team responsible for the famous saga has in fact revealed that they are working on a new title in the series.

An announcement, which came from the pages of the development team’s blog but which finally confirms the rumours that have been running for some time now.

The announcement came from the Rockstar Games blog pages.

“With GTA V’s predictable longevity, we know many of you are asking us for a new chapter in the series. When we embark on a new project, our goal is to always do more than ever before. We are happy to confirm that at the moment the development of the next chapter of GTA is proceeding quickly ”, reads the post launched in the early afternoon of today. “We look forward to sharing new information as soon as we are ready.”

So, at the moment, here we are: GTA 6 is officially in development and this statement also disproves the rumours about a problematic manufacturing process. Be warned though: this announcement does not mean that the game is around the corner, far from it.

With the upcoming release of the fifth chapter game on PS5 and Xbox Series S and Xbox Series X it is very likely that for another year the development team will remain silent and not unbutton themselves on the details inherent to the new game.

GTA 6 is perhaps one of the most desired games by gamers, who for 9 years now have nothing to play but a fifth chapter that seems far from dying, thanks to an updated multiplayer sector and the integration of role play on PC.

The rumours about the details in the development are wasted, but for now nothing has been confirmed yet. For us, however, just confirmation is enough: the saga is alive and it is only a matter of time before we discover the next episode.