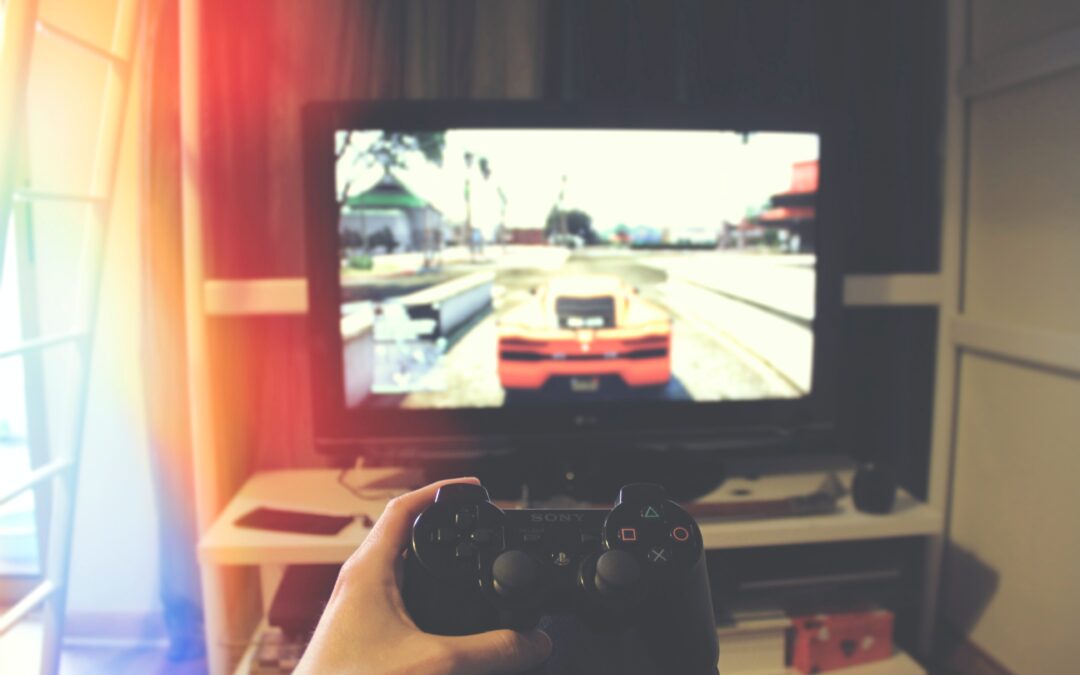 A leaker has decided to share some information on GTA 6, precisely revealing which songs and how many radio stations are present in the game.

Let’s talk about MatheusVictorBR, whose credibility is to be confirmed for the moment. In the past he managed to leak information which later turned out to be true. However, not being able to deny what he said, since obviously Rockstar Games has not released comments on the matter, we can only take note of what is reported.

Added to this information is the fact that in the alpha version of GTA 6 there were 20 different radio stations.

The tweet, originally written in Portuguese, announces which songs would be on GTA 6 according to Matheus: Domino Dancing by Pet Shop Boys; Odessa by Caribou; Disparate Youth by Santigold; and Numb by Rihanna Feat. Eminem.

To this day, the link between GTA and music is important and over the years Rockstar Games has invested in that direction, as evidenced by the presence of Dr. Dre and works by Kendrick Lamar in GTA 5 and GTA Online. However, MattheusVictorBR did not explain how he accessed this information, therefore we advise you to take the information with a grain of salt for now.